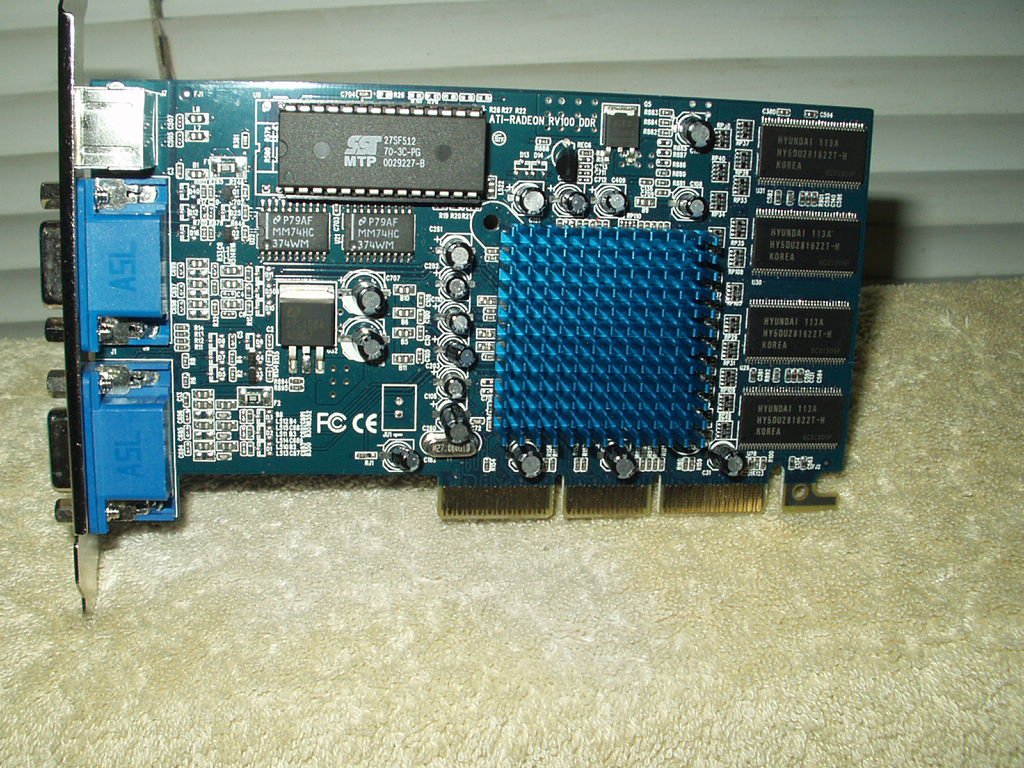 RV100 has only one pixel-pipeline, no hardware T&L, a 64-bit memory bus, and no HyperZ. But it did add HydraVision dual-monitor support and integrated a second RAMDAC into the core (for Hydravision).

RV100 was the basis for the Mobility Radeon notebook solution.
... [Full Description]

Other Products from bloodaze (View All)