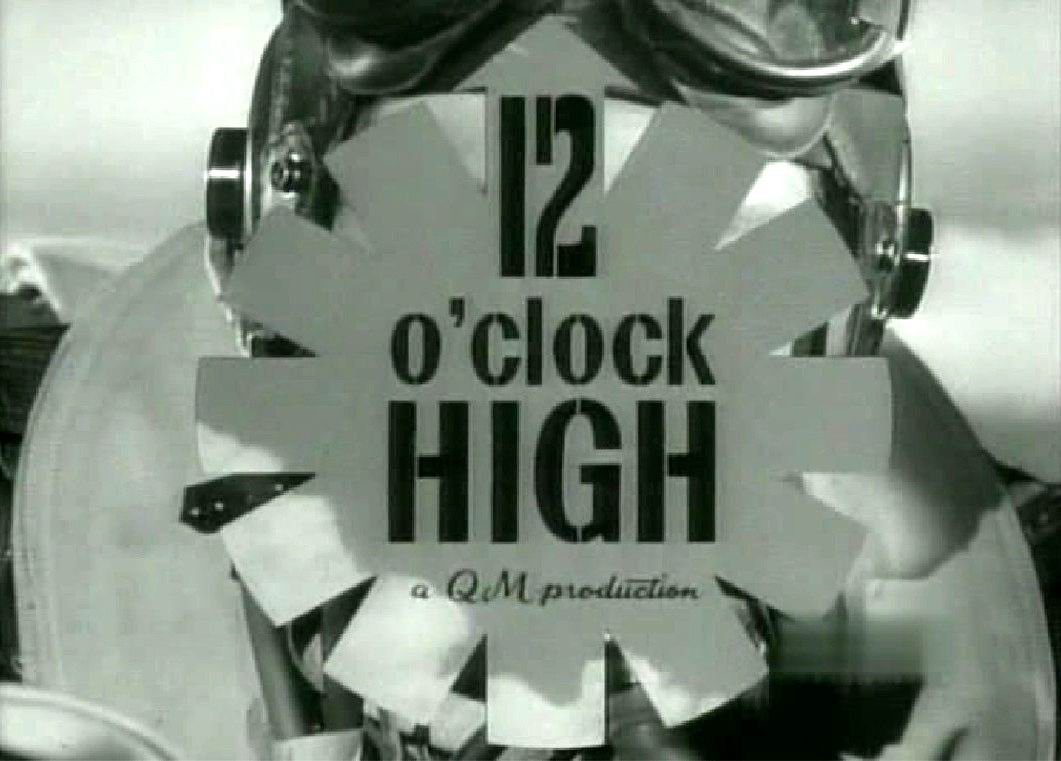 This series chronicles the adventures--in the air and on the ground--of the men of the 918th Bombardment Group of the U.S. Eighth Air Force. First commanded by irascible General Frank Savage--and later by Colonel Joe Gallagher, the son of a Pentagon General--the Group is stationed in England, and flies long-range bombing missions into German-held

This is a great set. The viewing quality of these episodes is very good.

However these episodes are made from TV and may contain some imperfections.

If your expecting perfection then please don't buy this set.