The Masaryk Case: The Murder of Democracy in Czechoslovakia (Paperback-1982) by Claire Sterling 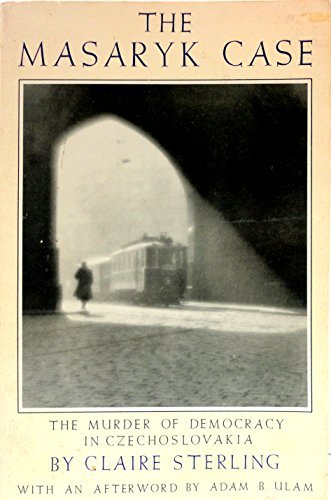 This book is about the murder of democracy in Czechoslovakia and the mysterious death of the Foreign Minister, Jan Masaryk. Eastern Europe after World War II belonged to the Soviet Union, something Masaryk and the Czech people could not accept. On March 10, 1948 Masaryk was found dead at Czernin Palace. The communists ruled his death a suicide. Most Czechs did not believe this and during the 1968 rebellion, in the relatively relaxed atmosphere of the Dubcek regime, they began a search for the truth. Claire Sterling, author, sifts all the explanations and builds a persuasive case for murder.