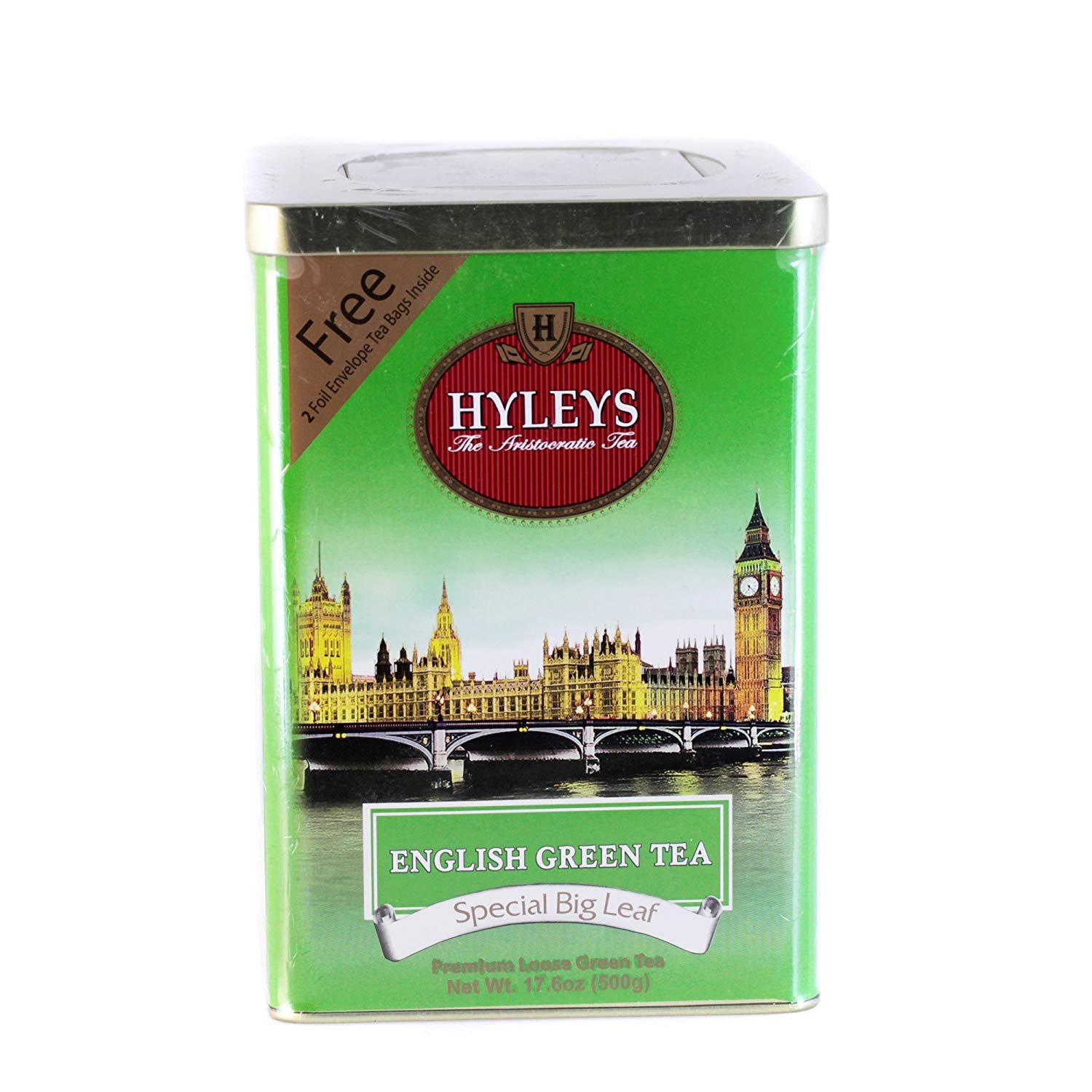 According to legend, this tea was brought by a young dutchman from a merchant dynasty - the Hysons. Named in his honor Young Hyson grade became popular in England in the XIX century. Hyleys offers you non-fermented big leaf of elite Young Hyson special grade. Grown on the highlands of Pussellawa district of the island of Ceylon. Produced according to an ancient Chinese technology of heating tea leaves. Fragrant and clear as a dewdrop, it is a pale green colored brew with a harmonic bouquet. It is a good fatigue remover and thirst quencher.

Store in a dry and cool place with no odors.
... [Full Description]

Other Products from nativo (View All)