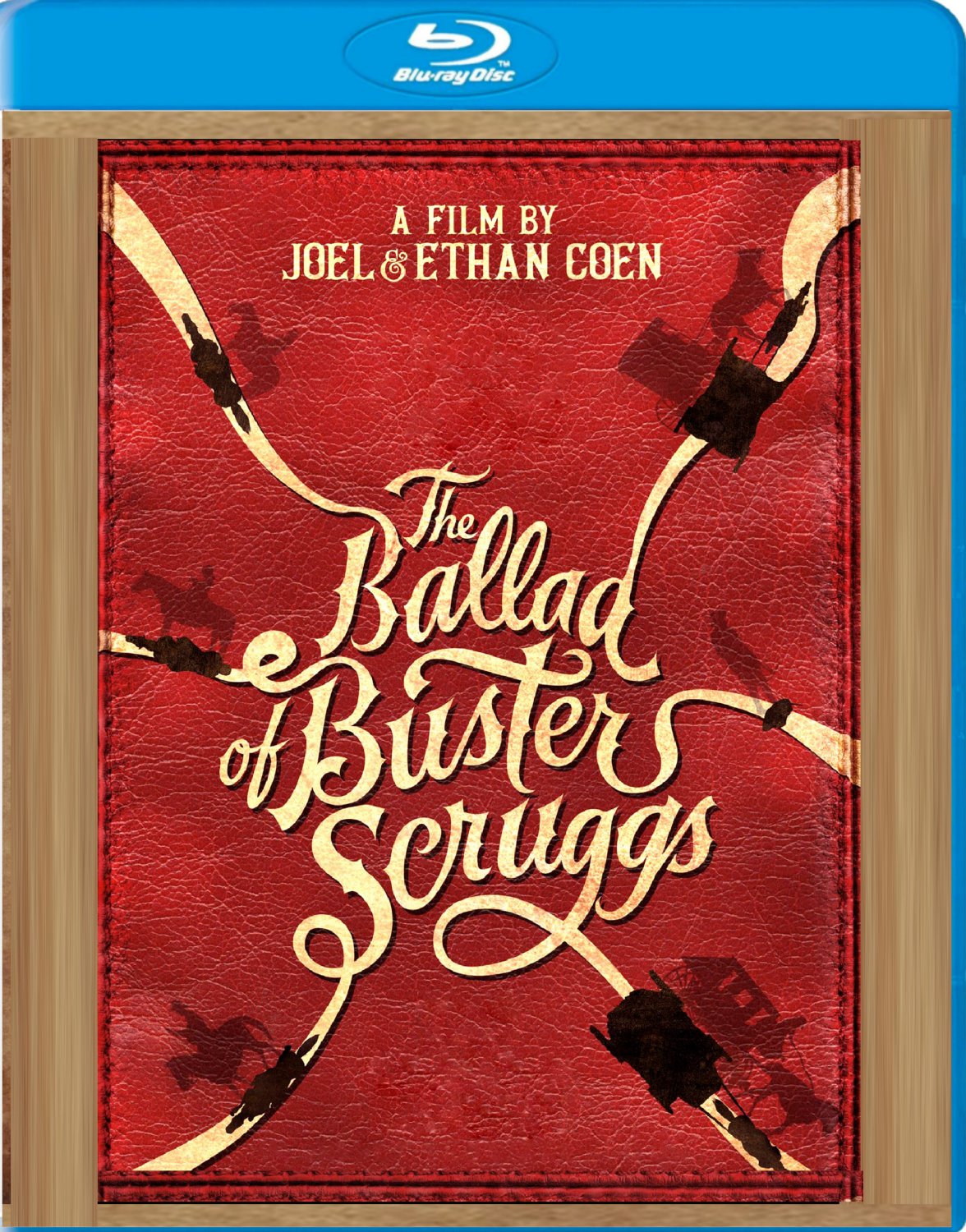 Tweet
An anthology of six short films that take place in 19th-century post-Civil War era during the settling of the Old West.