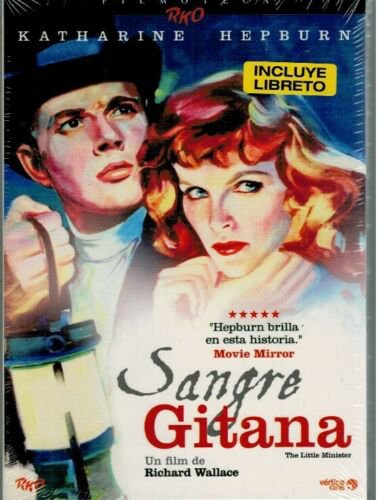 In rural 1840's Scotland, Gavin Dishart arrives to become the new "little minister" of Thrums's Auld Licht church. He meets a mysterious young gypsy girl in the dens and to his horror Babbie draws him into her escape from the soldiers after she incites a Luddite riot. But unknown to Gavin, Babbie is more than she seems. And they must overcome her secret, the villagers' fears of her, and worst of all, Gavin's devotion to his mother's sensibilities, before they can openly declare their love.