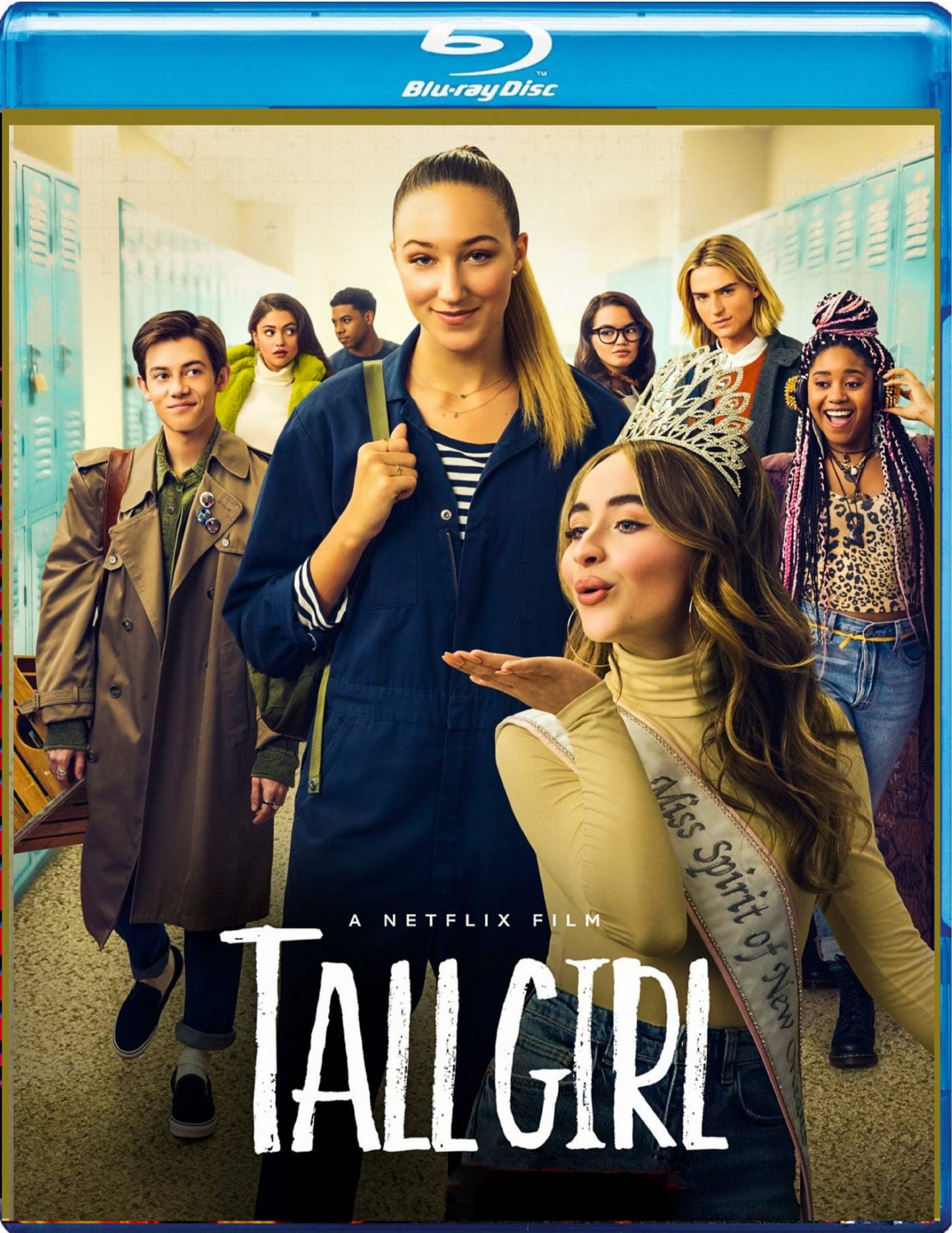 Tweet
Tall Girl is a 2019 American romantic comedy film directed by Nzingha Stewart, from a screenplay by Sam Wolfson. The film stars Ava Michelle, Griffin Gluck, Sabrina Carpenter, Paris Berelc, Luke Eisner, Clara Wilsey, Anjelika Washington, Rico Paris, Angela Kinsey, and Steve Zahn.
About Netflix Titles:
We provide a service . The content of the Blu-ray and/or DVD's are transcribed to disc from a digital source used for streaming. This is done by Netflix Media Services lawfully under Netflix's Terms Of Use. [Read section 4.6 for the specifics.] Our discs are intended as a viewing option for Netflix subscribers and their use is in compliance with all copyright laws. It is a violation of set terms to use this media for broadcast or other commercial use and items are prohibited from being resold or distributed in any way without the written permission of Netflix, Inc.
... [Full Description]