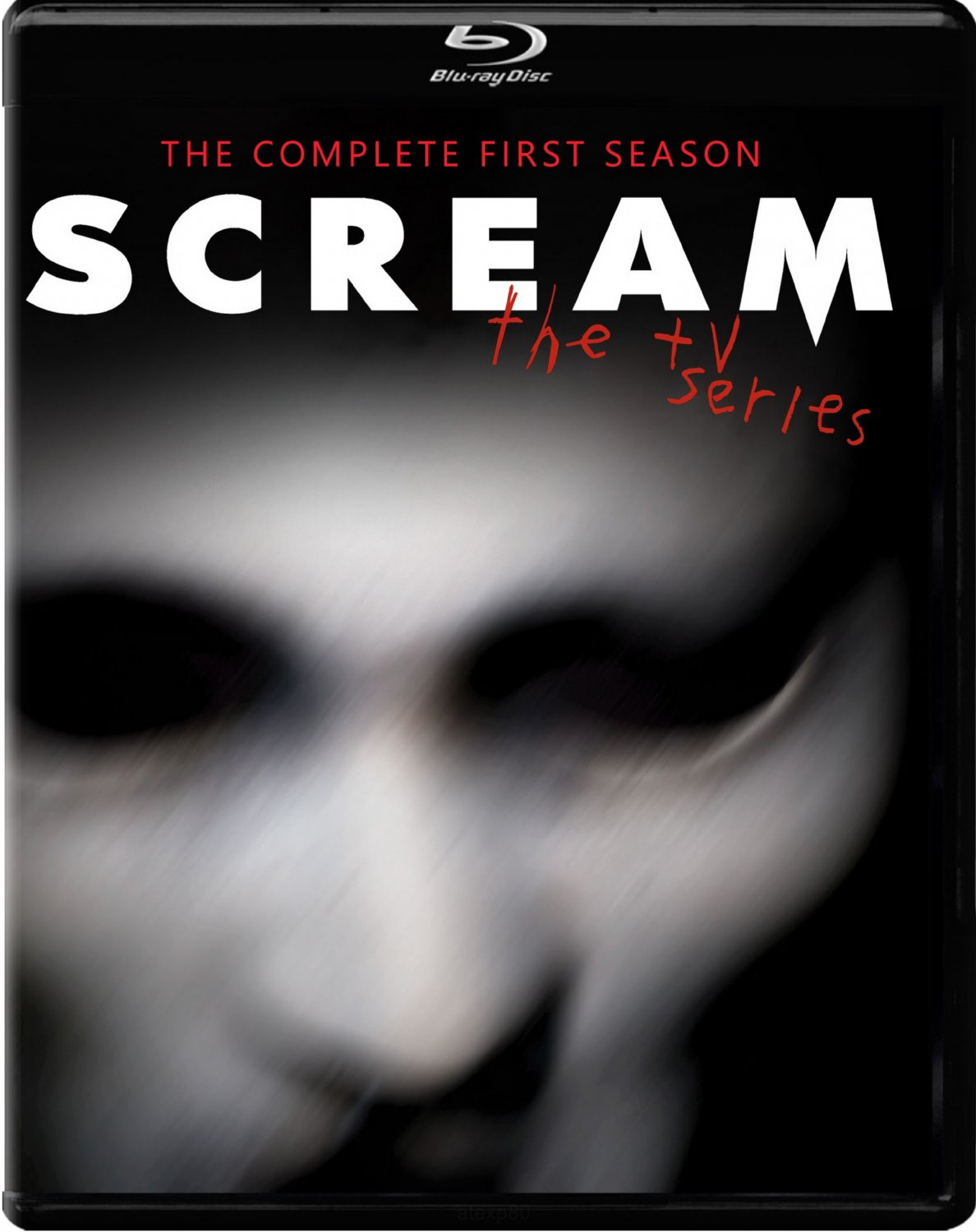 Tweet
Scream is a serialized anthology series that follows a group of teenagers being stalked and targeted by a masked serial killer.

The first two seasons, set in the fictional town of Lakewood, follow the story of Emma Duval, a teenage girl, who is linked to the horrific events of the town's past. As the killer's main obsession starts to take a hold after a brutal murder in the present, Emma finds herself in the center of imminent peril. With both her family and friends in danger, she sets out to uncover the town's dark mysteries and unmask the identity of the Lakewood Slasher.

The third season follows the story of Deion Elliot, a local football star in Atlanta, who is tormented by the events of his tragic past. As Ghostface uses his darkest secrets against him and continues with a killing spree, Deion not only stands to lose his future, but also, the lives of his friends and family members, who might end up being potential victims of the notorious and infamous killer.

Hello, Emma S1, Ep2
Another teenager's death raises questions, causing yet another rift between Emma and Audrey; Piper, a provocative podcaster comes to Lakewood to report on the town's murders.

Wanna Play a Game? S1, Ep3
Emma discovers that her mother is hiding a few secrets of her past and the killer challenges her to a dangerous game.

Aftermath S1, Ep4
Emma gets a mysterious message which leads her and Audrey in search of answers.

Betrayed S1, Ep6
Emma learns that the latest prime suspect is someone close to her.

In the Trenches S1, Ep7
Emma tries to save a friend from the killer's dangerous game of hide and seek before time runs out.

Ghosts S1, Ep8
Emma is shaken by another death, and uncovers a secret from the past.

Revelations S1, Ep10
Jake, Audrey, and Kieran head to Brooke's after party; Noah and Emma race against time to try and save their friends; The killer is finally revealed.