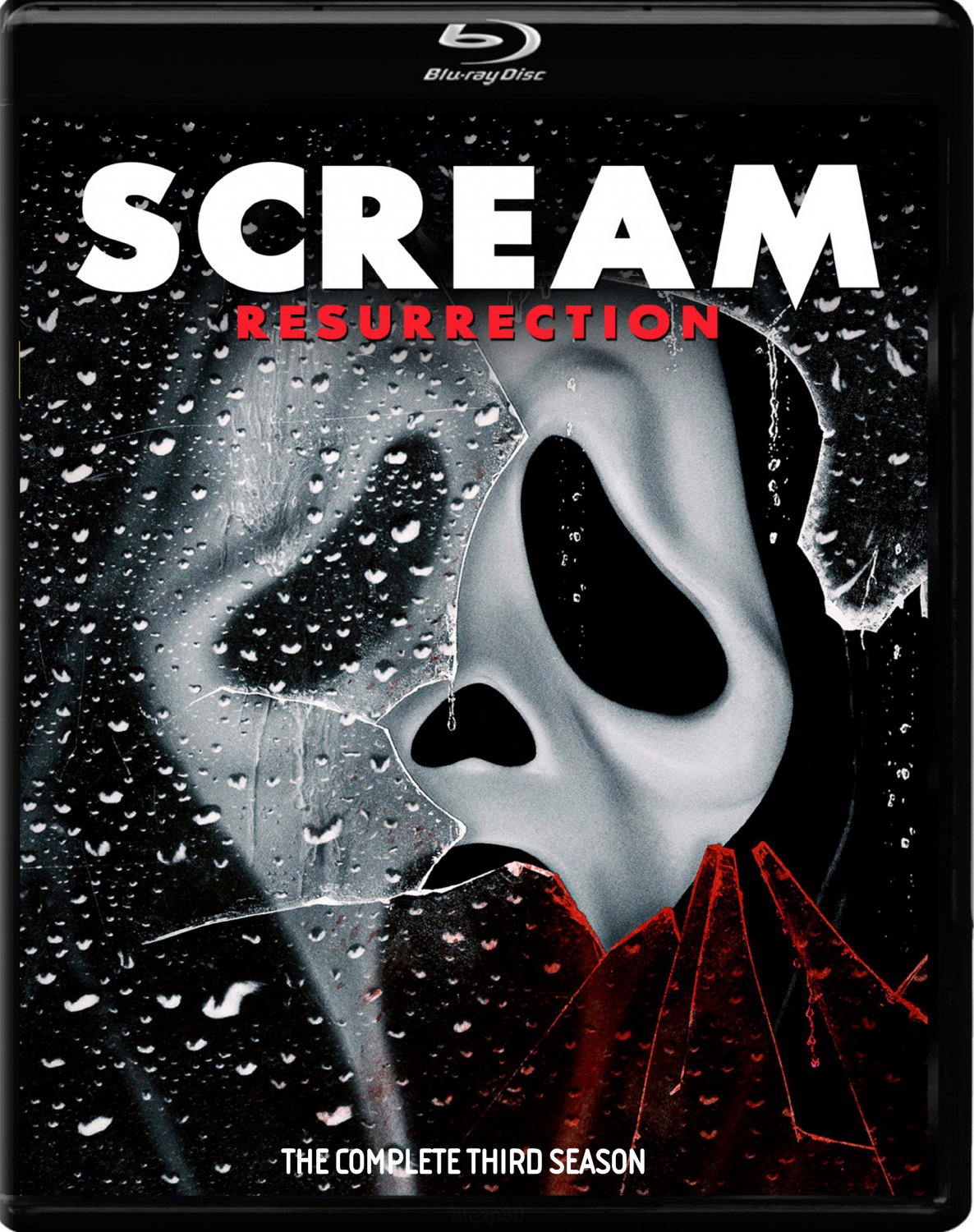 Tweet
Scream is a serialized anthology series that follows a group of teenagers being stalked and targeted by a masked serial killer.

The third season [aka Resurrection] follows the story of Deion Elliot, a local football star in Atlanta, who is tormented by the events of his tragic past. As Ghostface uses his darkest secrets against him and continues with a killing spree, Deion not only stands to lose his future, but also, the lives of his friends and family members, who might end up being potential victims of the notorious and infamous killer.

The Deadfast Club S3, Ep1
When a shadowy figure from Deion's past returns to haunt his present at the worst possible time, it threatens the lives of him and his newfound friends.

Devil's NightS 3, Ep2
With the Deadfast Club squarely in Ghostface's crosshairs, the group decides to turn the tables and set a trap for their would-be killer, only to be shocked by what it catches.

The Man Behind the Mask S3, Ep3
On Halloween night, Ghostface lures the Deadfast Club out of the city to the suburbs; tricks rather than treats ensure, leaving the group of unlikely friends bloodied and battered.

Ports in the Storm S3, Ep4
Following Ghostface's latest, bloody game, the Deadfast Club fractures; When their tormentor puts them to another test, each member of the group is forced to choose who they trust the most.

Blindspots S3, Ep5
As suspicions sharpen and loyalties fray, the Deadfast Club desperately searches for the man behind the Ghostface mask, only to be disturbed by what they find.

Endgame S3, Ep6
Ghostface's deadly game draws to an end, but which of the Deadfast Club will survive long enough to win?
... [Full Description]