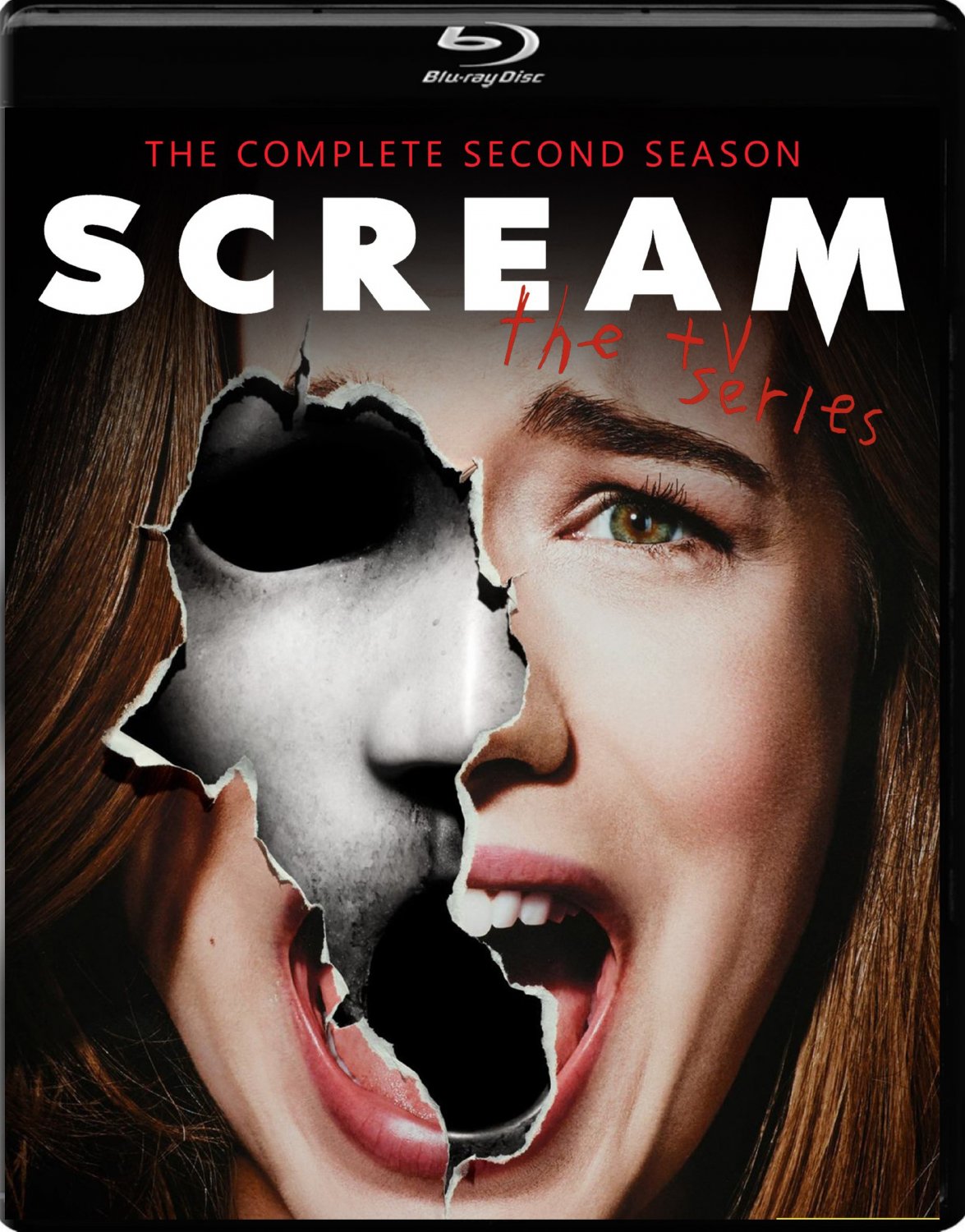 Tweet
Slasher-horror series based on the popular film franchise. Season 2 sees Emma (Willa Fitzgerald) trying to move on with her life after returning to Lakewood, but she's soon haunted by a dream. In other events, an unknown someone threatens to expose Audrey's (Bex Taylor-Klaus) connection to Piper (Amelia Rose Blaire).

I Know What You Did Last Summer

In the Season 2 premiere, Emma hopes she can move on with her life after returning to Lakewood, but she's soon haunted by a dream. In other events, an unknown someone threatens to expose Audrey's connection to Piper.

Tension results when Maggie shares too much about Emma's past; Emma tries to control her fears when someone unexpected arrives in town; and Noah investigates a new lead for his podcast.

Emma deals with her father's return; Audrey's stalker graduates from fun and games to murder; and Branson returns to Lakewood, causing Brooke to question his intentions.

Happy Birthday to Me

Brooke is worried by Jake's disappearance until a gift from him arrives for Kieran's birthday party; and the Lakewood Six explore their subconscious minds.

Dawn of the Dead

A loved one's death reverberates; GW High goes into lockdown; and the Lakewood 5 questions whether history is repeating itself.

Emma questions her friendships. In other events, Noah shares his theory about the identity of Piper's accomplice; and takes his investigation further.

Let The Right One In

Eli takes Emma on an adventure; Noah's relationship with Zoe escalates; and Brooke and Audrey are lured into a trap by the killer.

Village of the Damned

The killer forces Emma through a gauntlet of not-so-fun games during the Lakewood Days Carnival; and Brooke launches an attack on the entire town.

Emma and Audrey learn why the killer is targeting them; Noah loses something dear to him; and missing evidence is found.

The killer drives a wedge between Audrey and Emma; Maggie and Acosta fear that secrets from their past may be threatening the present; and Noah's feelings for Zoe are used against him.

Following another murder, Emma and Audrey find themselves implicated in the killing spree.

When a Stranger Calls

In the Season 2 finale, Emma and Audrey make a daring move; face the killer; and unmask Piper's final surprise.

The Lakewood survivors take refuge on a remote island with an infamous past and end up in a bloody standoff. Is it an old legend coming back to life?
... [Full Description]