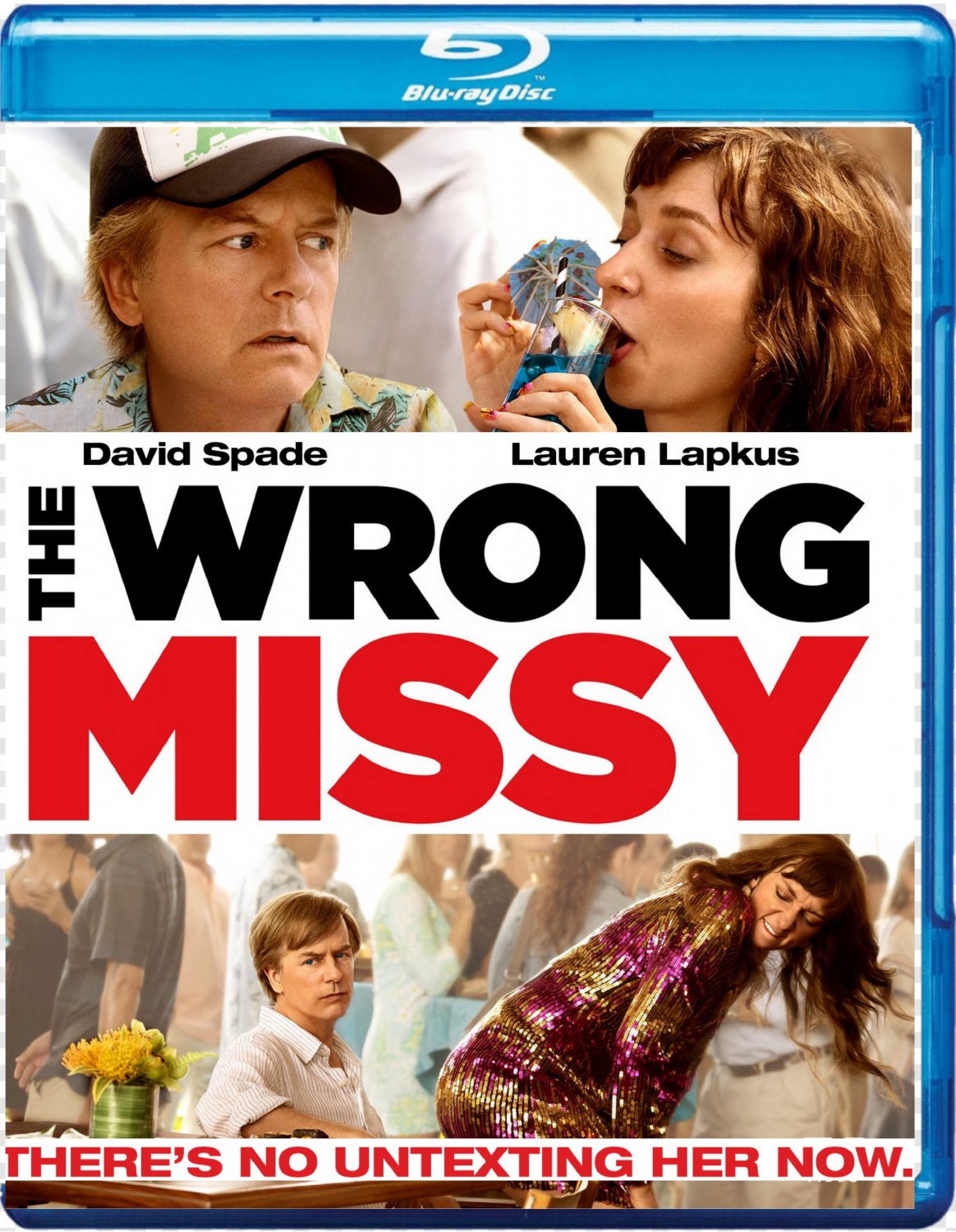 Tweet
The Wrong Missy is a 2020 American comedy film directed by Tyler Spindel, with a screenplay by Chris Pappas and Kevin Barnett. It stars David Spade and Lauren Lapkus, and was released on Netflix on May 13, 2020.

Tim(David Spade) thinks he's invited the woman of his dreams on a work retreat to Hawaii, realizing too late he mistakenly texted someone from a nightmare blind date.
SPECIAL FEATURES
Cast Interviews
Behind The Scenes
Trailers
... [Full Description]