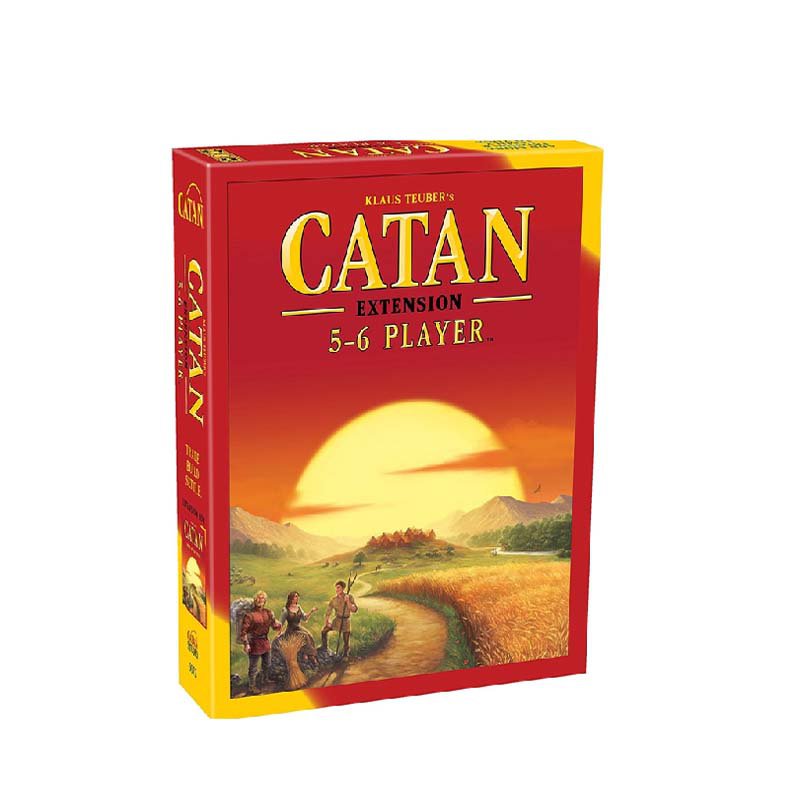 About the catan island game


The game takes place against the backdrop of a resource-rich island discovered by navigators during the great voyage era. The island is called khatan. Kattan island consists of plains, grasslands, forests, hills and mountains. Players play the game as a pioneer, settling on a previously uninhabited catan island. Catan consists of a hexagonal topography. These are plains, grasslands, forests, hills and mountains. Players build settlements on hexagonal corners, towns, and border roads. Players' settlements, towns and roads cannot coexist in the same corner or border, so players need to expand to fight for living space. The production of the product is a dice-roll decision, and the thieves hinder the production, the player to raise the product for construction, in addition to self-production, the transaction product is more necessary. As players work together toward their goals, they also need to find their own way to win.

Other Products from joma (View All)