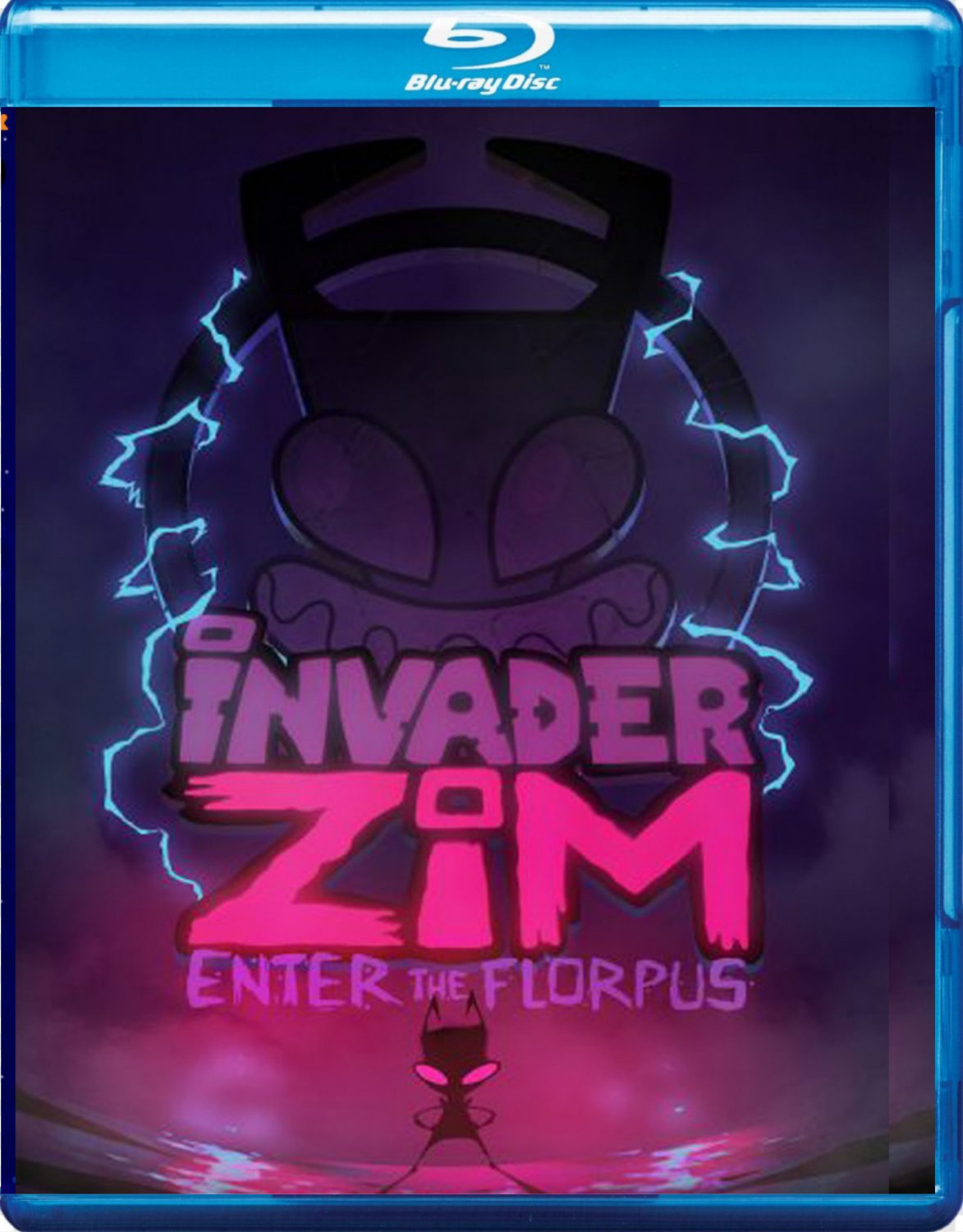 Tweet
Invader Zim: Enter the Florpus is a 2019 American animated science-fiction comedy film written by Jhonen Vasquez. It is based on and is a continuation of the animated television series Invader Zim, which was created by Vasquez and originally aired on Nickelodeon and later Nicktoons from 2001 to 2006.