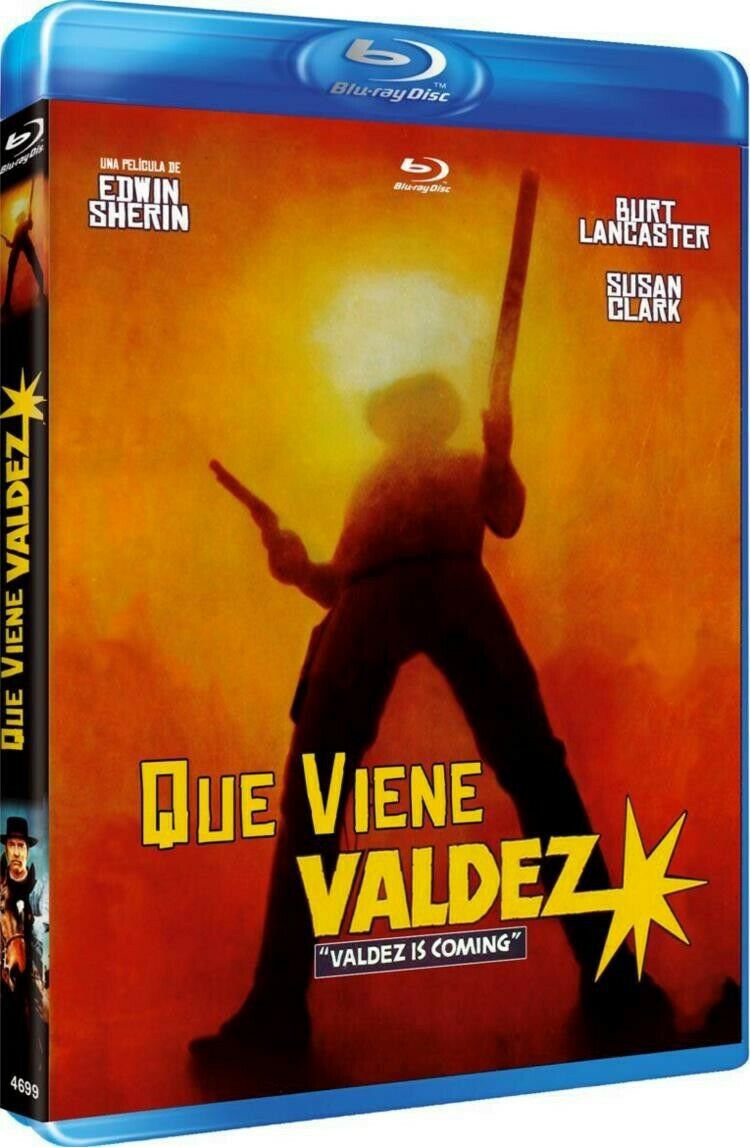 Oscar® winner Burt Lancaster (Birdman of Alcatraz, From Here to Eternity) gives a powerhouse performance as an aging Mexican-American lawman who erupts into a one-man army in this bold saga of retribution and redemption. Valdez is Coming boldly recreates America's western frontier - a place where life was sometimes cheap... but honor was always priceless.

When it comes to keeping the peace, former frontier sheriff Bob Valdez has always been the voice of reason in a sea of chaos. But Frank Tanner (Jon Cypher) is a very different sort of man: greedy, impulsive and rotten to the core. So when Tanner provokes a shoot-out which results in the death of an innocent man, Valdez orders him to provide financial support for the widow. But when Tanner not only refuses but also laughs in his face, Valdez dusts off his old uniform, straps on his guns and vows to exact justice and vengeance at any cost.