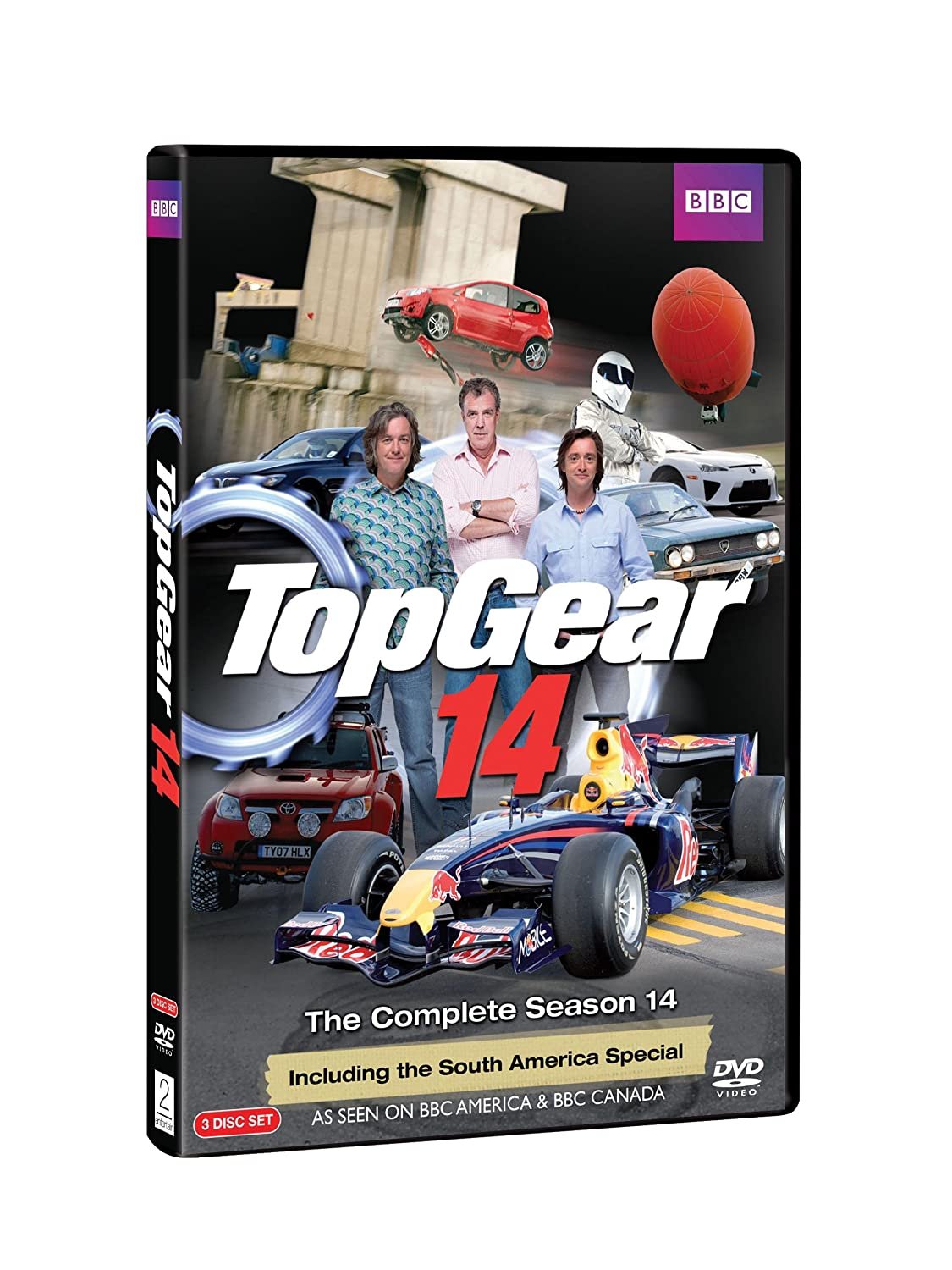 Tweet
With over 10 awards to its name and a U.S. spin-off in the works, Top Gear is showing no signs of slowing down. The fourteenth series kicks off with a driver's idea of heaven when Richard and James take an Aston DBS Volante, a Ferrari California and a Lamborghini Gallardo Spyder to Romania in search of 'the greatest road in the world'. Elsewhere, James makes a rare appearance on the track as he compares two absurdly powerful limos; Jeremy and Richard settle the thorny issue of which company has made the greatest number of truly brilliant cars and Richard invents the brand new sport of airport vehicle racing. Celebrities taking a turn in the 'Star in the Reasonably Priced Car' :Hulk actor Eric Bana, Hollywood's hottest new property—Frost/Nixon star Michael Sheen and RocknRolla director Guy Ritchie, who seems to have a little trouble with his gears!