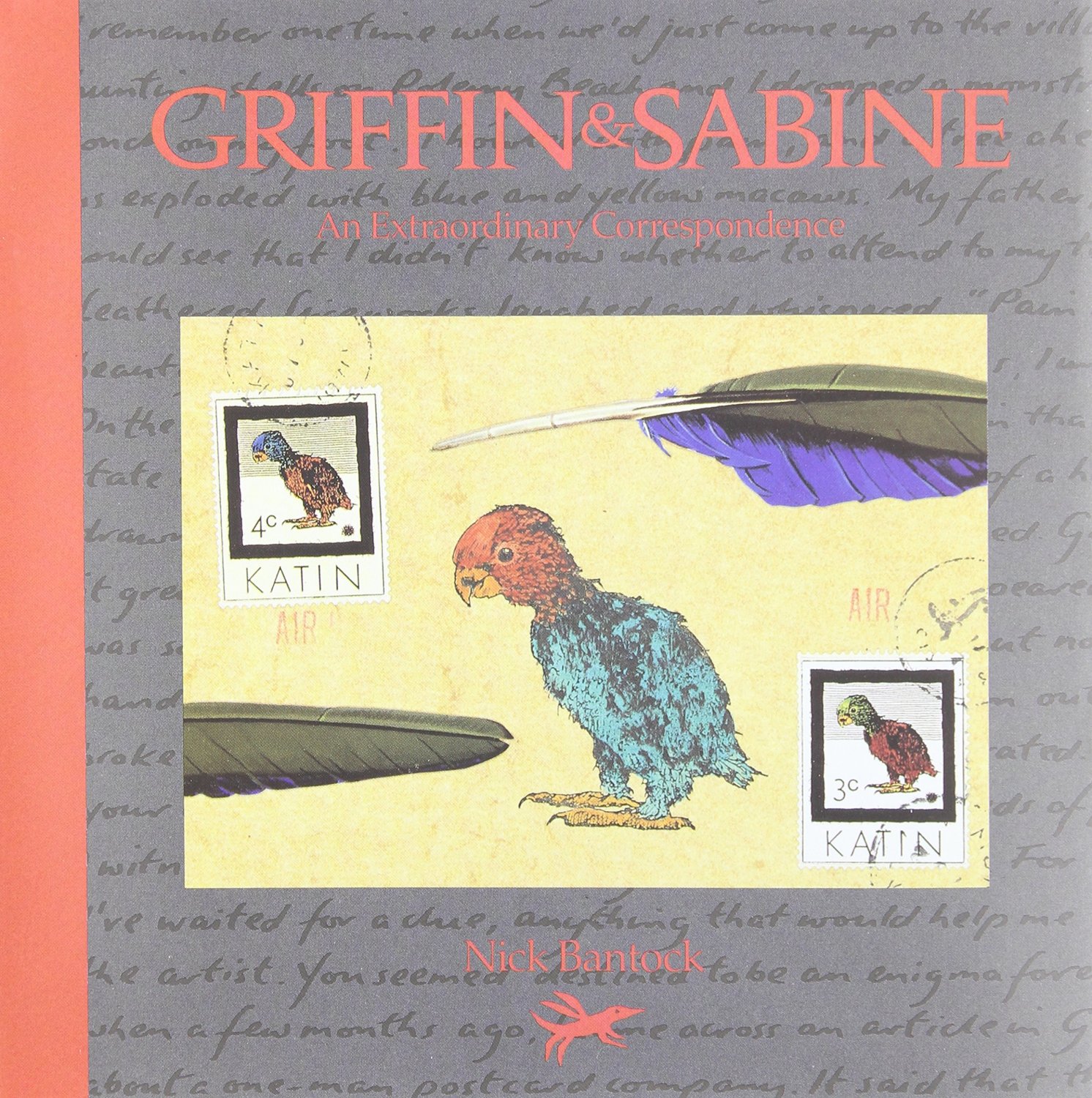 Tweet
Griffin: It's good to get in touch with you at last. Could I have one of your fish postcards? I think you were right -- the wine glass has more impact than the cup. --Sabine
But Griffin had never met a woman named Sabine. How did she know him? How did she know his artwork? Who is she? Thus begins the strange and intriguing
... [Full Description]