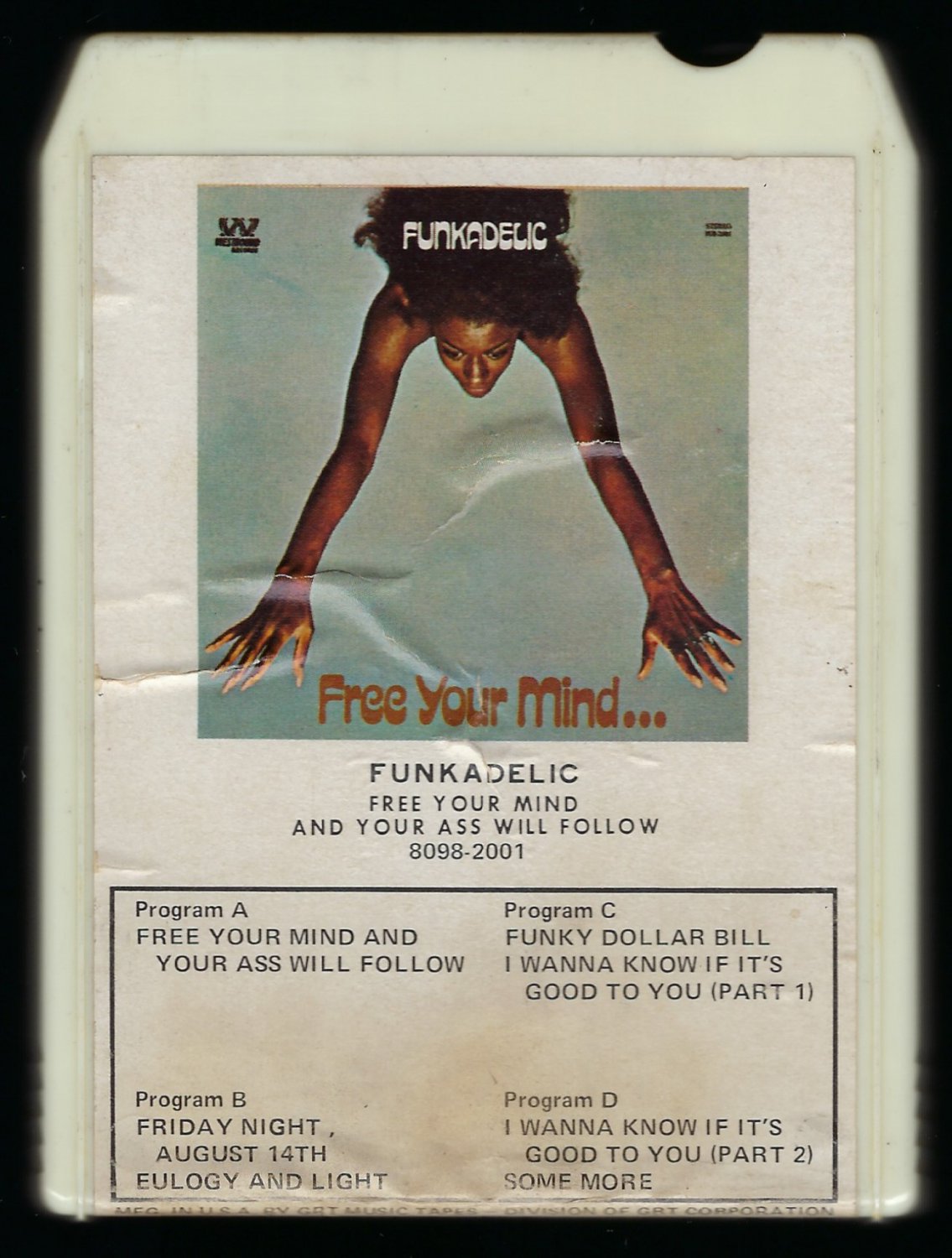 Tweet
Free Your Mind... and Your Ass Will Follow is the second studio album by American funk band Funkadelic, released in July 1970 by Westbound Records.

Funkadelic was an American band formed in Detroit in 1968 and active until 1982. The band and its sister act Parliament, both led by George Clinton, pioneered the funk music culture of the 1970s. Relative to its sister act, Funkadelic pursued a heavier, psychedelic rock-oriented sound. They released acclaimed albums such as Maggot Brain (1971) and One Nation Under a Groove (1978).