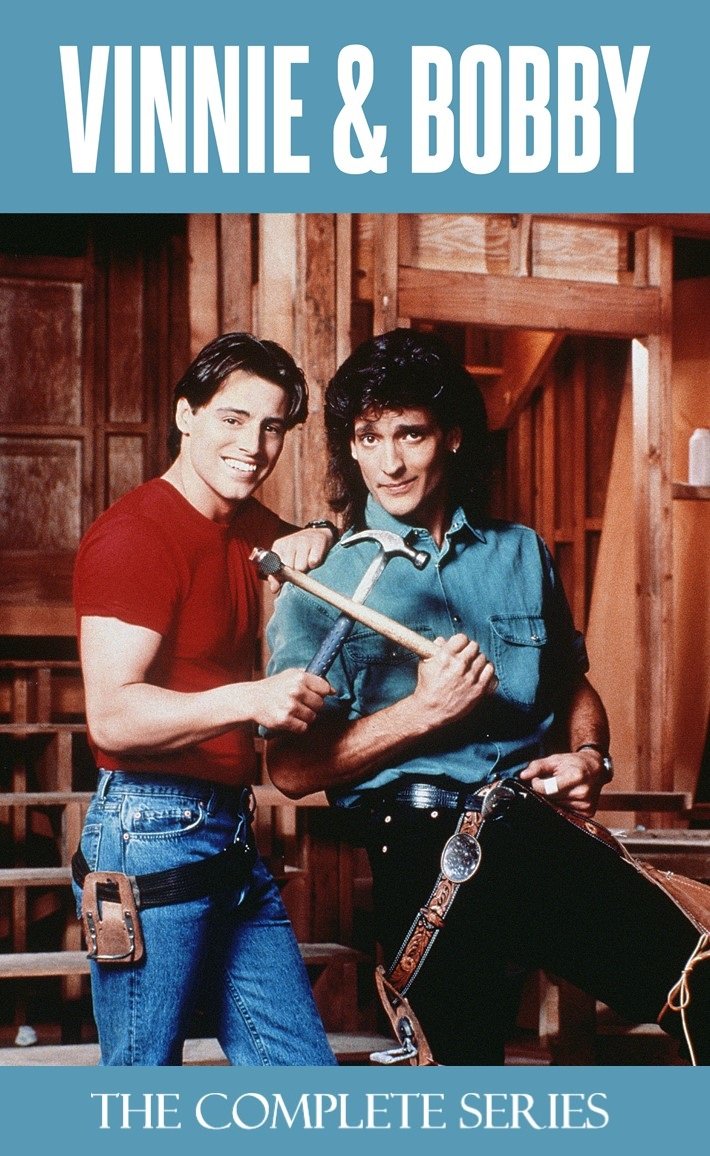 Tweet
Here it is.....SUPER RARE and ONLY AVAILABLE HERE at Mantronix RETRO TV.

Vinnie & Bobby is an American sitcom that aired Saturdays at 9:30 pm on Fox from May 30, 1992, to September 5, 1992. The series is a spin-off of the 1991 sitcom Top of the Heap, which was itself a spin-off of Married... with Children. Series star Matt LeBlanc played the character of Vinnie Verducci on all three shows, as did Joey Lauren Adams as Mona Mullins, although she only appeared in the backdoor pilot of the Married... with Children episode.

This is the COMPLETE STUDIO HD Collection of this super rare show and its only available here.

Get it while it last.