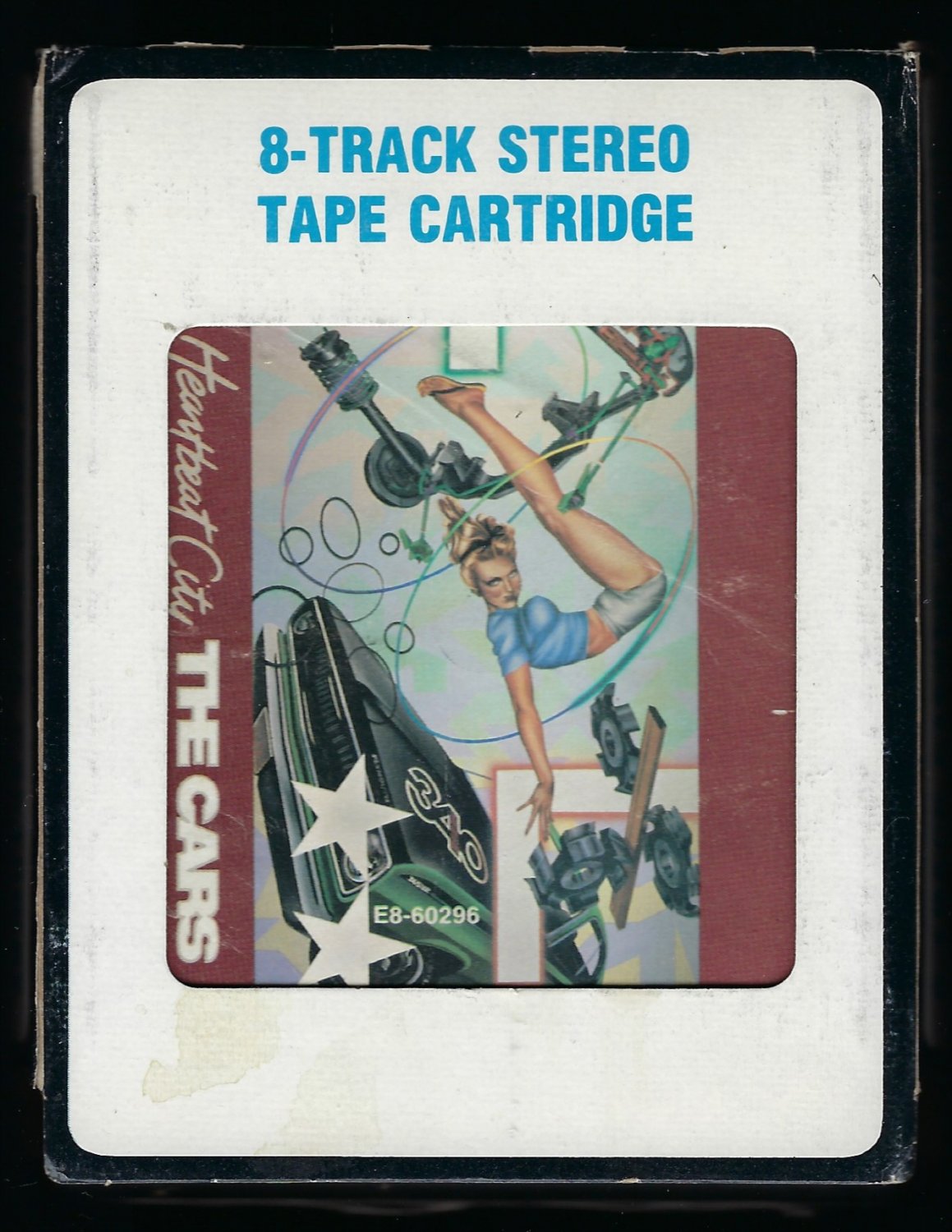 Tweet
Heartbeat City is the fifth studio album by American rock band The Cars, released in 1984.

Heartbeat City contains a total of five American Top 40 singles, two of which ("Drive" and "You Might Think") were Top 10 as well, reaching #3 and #7, respectively. A number of songs from the album gained significant radio and TV exposure, notably "You Might Think", which had a memorable music video in heavy rotation on MTV in 1984 and 1985. Another hit single frequently seen on MTV was "Magic", in which singer/songwriter Ric Ocasek walked on water—that is, the water in a swimming pool at a backyard barbecue party. This song reached #12 in the U.S.

The lead vocal on "Drive" was performed by bassist Benjamin Orr. The song's video was directed by actor Timothy Hutton. It featured Ocasek arguing with a troubled young woman played by model Paulina Porizkova, whom Ocasek would later marry. "Hello Again" had a video directed by the legendary Andy Warhol, who also appeared onscreen. The song "Stranger Eyes" was used in the theatrical trailer of the 1986 film Top Gun, but it never made it into the soundtrack. "Looking for Love" was later covered by Austrian singer Falco as "Munich Girls" on his 1985 album Falco 3.

When The Cars performed at Live Aid, they played three songs from the album ("You Might Think" and "Drive", plus the album's title track) alongside the fan favorite "Just What I Needed".

The album was produced by acclaimed producer Robert John "Mutt" Lange. His commitment to the Cars album meant that he wasn't able to work on the forthcoming Def Leppard album, Hysteria. (However, due to delays in that album's recording, Lange was eventually able to produce the album.)