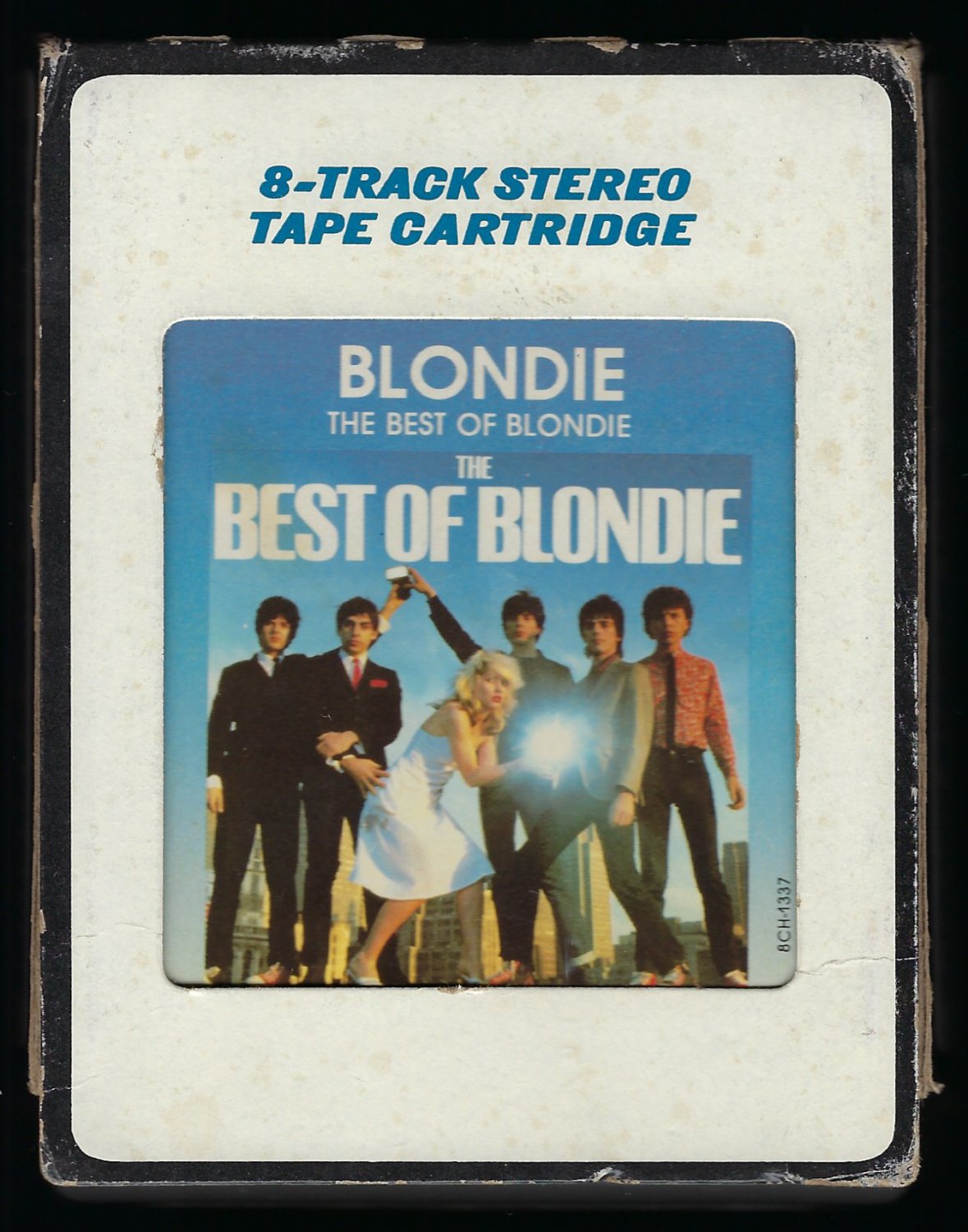 Tweet
The Best of Blondie (released in Germany and the Netherlands as Blondie's Hits) is the first greatest hits album by American rock band Blondie. It was released on October 31, 1981, by Chrysalis Records. The album peaked at number four in the United Kingdom and number 30 in the United States, while becoming the band's only number-one album in Australia.

Blondie is an American rock band, founded by singer Debbie Harry and guitarist Chris Stein. The band was a pioneer in the early American new wave and punk scenes of the mid-1970s. Their first two albums contained strong elements of these genres, and although successful in the United Kingdom and Australia, Blondie was regarded as an underground band in the United States until the release of Parallel Lines in 1978. Over the next three years, the band achieved several hit singles and became noted for its eclectic mix of musical styles incorporating elements of disco, pop, rap, and reggae, while retaining a basic style as a new wave band.

Blondie broke up after the release of their sixth studio album The Hunter in 1982. Debbie Harry continued to pursue a solo career with varied results after taking a few years off to care for partner Chris Stein, who was diagnosed with pemphigus, a rare autoimmune disease of the skin.

The band reformed in 1997, achieving renewed success and a number one single in the United Kingdom with "Maria" in 1999. The group toured and performed throughout the world during the following years, and was inducted into the Rock and Roll Hall of Fame in 2006. Blondie has sold 40 million records worldwide and is still active today, with a new album, Panic of Girls, planned for release in 2010.