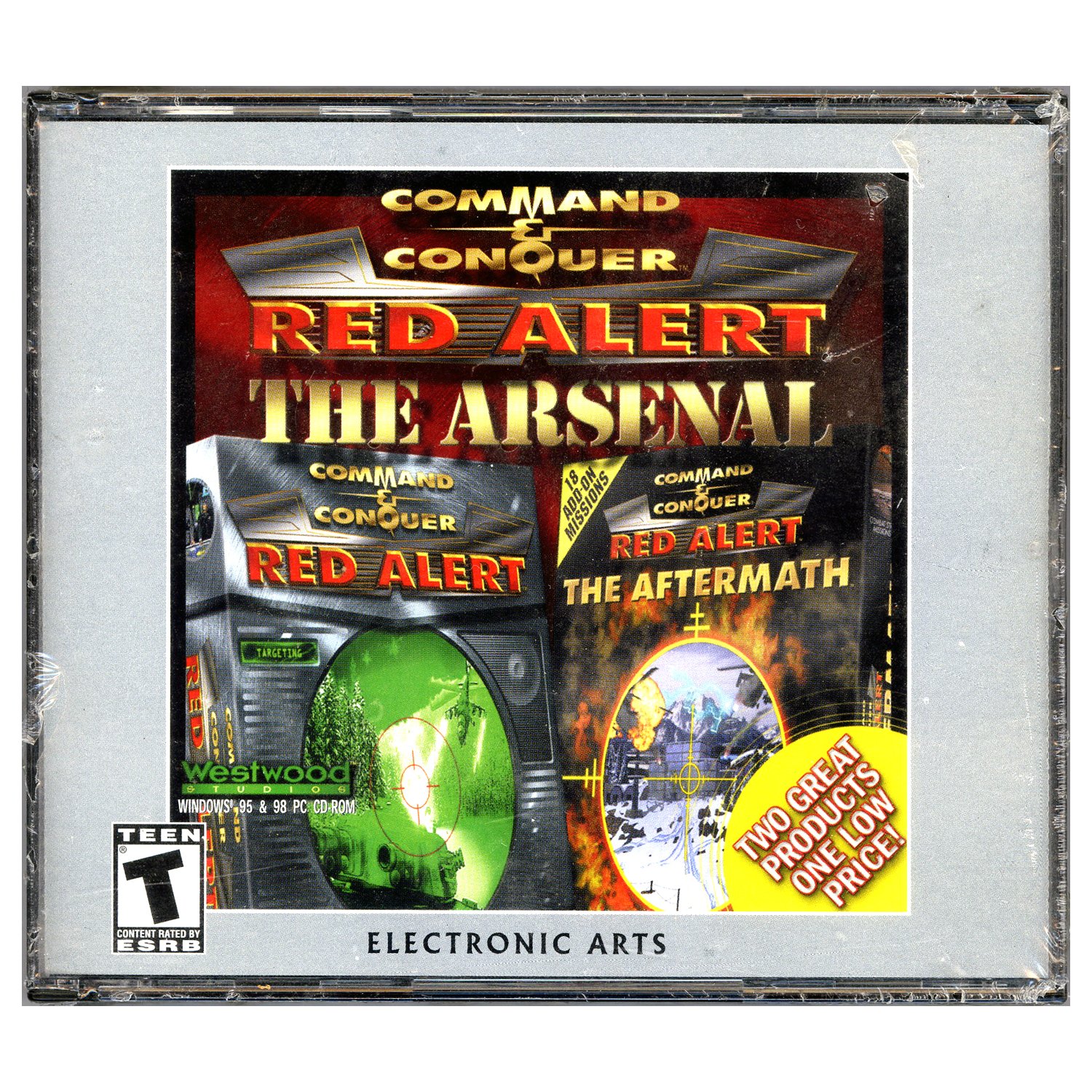 Tweet
Using the success of the original strategy game Command & Conquer as a springboard, the creators of Command & Conquer: Red Alert introduced fans of the franchise to yet another strategy game, which based on units sold (multi-million seller), became a huge success. Red Alert took the story in a different direction to a world where time was altered and the Soviets and Allies utilized new technologies and weaponry as they fought each other for control of the modern world.

A year or so later, a second companion CD to the original Red Alert was spawned and carried the name Command & Conquer: Red Alert - The Aftermath. This followed the release of the first companion CD, Command & Conquer: Red Alert - Counterstrike. As the third title in the Red Alert trilogy, The Aftermath introduced 18 new missions, seven new units, 100 new multi-player maps with some specially designed for two and four player matches and eight new songs to add to the ever growing list of original scores.

New units included a teleporting Chronotank that could jump around the battlefield from location to location, an in-field fix 'em up Mechanic, shock troops, the Tesla and Mutually Assured Destruction (M.A.D.) tanks, missile submarines and a demolition truck.New tactics, new strategy, new units and mega maps compatible with its two predecessors. Where could the designers go from there?

The answer is Command & Conquer: Red Alert - The Arsenal, a combination package including both the original Red Alert and its second companion CD, The Aftermath. Combining the two products in one box gives the user more than 60 solo missions, 100 multi-player maps (including over 25 mega maps) and online Internet play. Although providing no new features in its own right, Command & Conquer: Red Alert - The Arsenal merges the basic gameplay of Red Alert with the new weapons and units of The Aftermath.
... [Full Description]