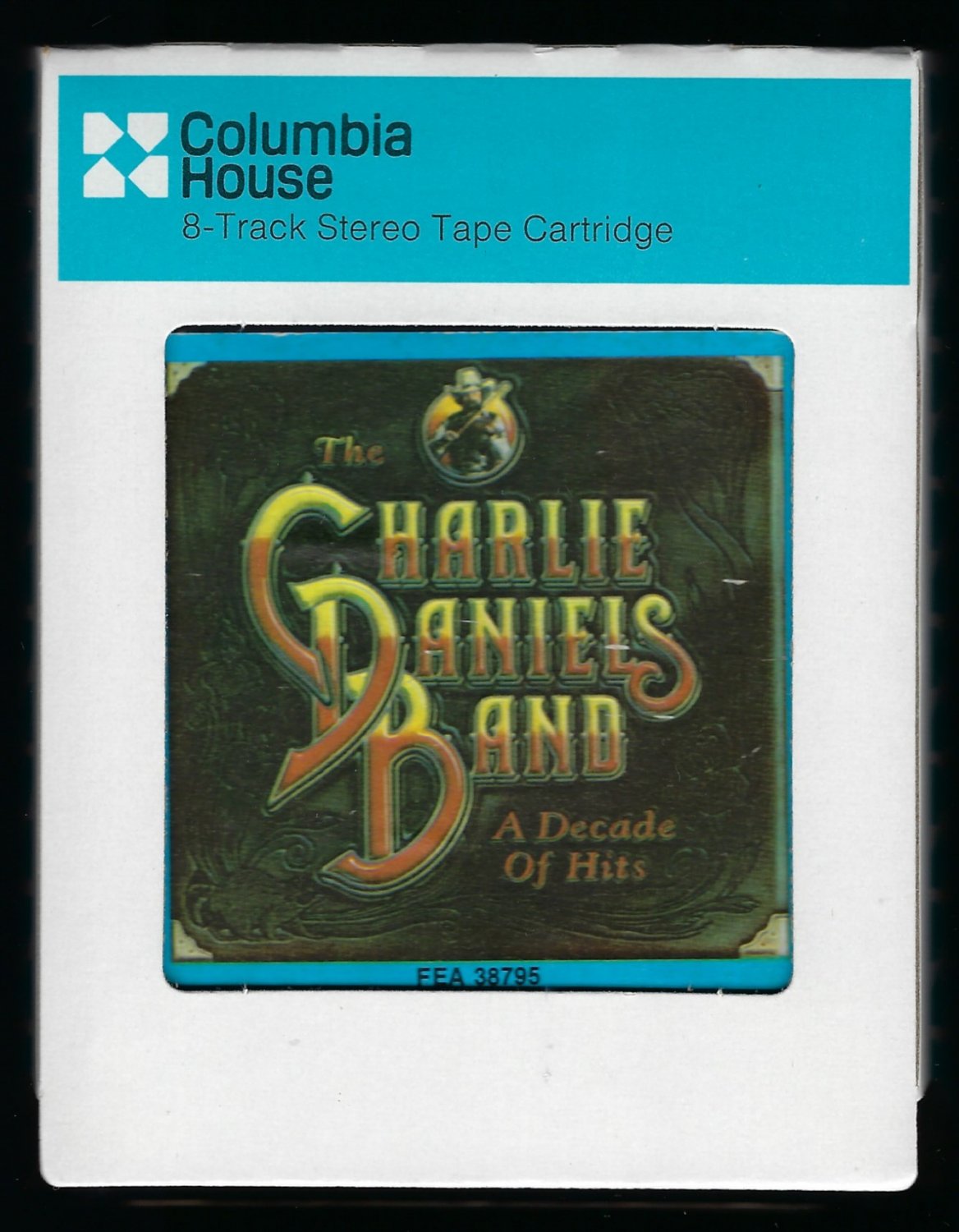 Tweet
A Decade of Hits is a compilation album by The Charlie Daniels Band released on June 20, 1983.

Charles Edward "Charlie" Daniels (born October 28, 1936) is an American multi-instrumentalist, lyricist, and singer, known for his contributions to country, bluegrass, and Southern rock music. He is perhaps best known for his number one country hit "The Devil Went Down to Georgia", and multiple other songs he has written and performed. Daniels has been active as a singer and musician since the 1950s. He was inducted into the Grand Ole Opry on January 24, 2008 and the Musicians Hall of Fame and Museum in 2009. Daniels was inducted into the Country Music Hall of Fame in 2016.