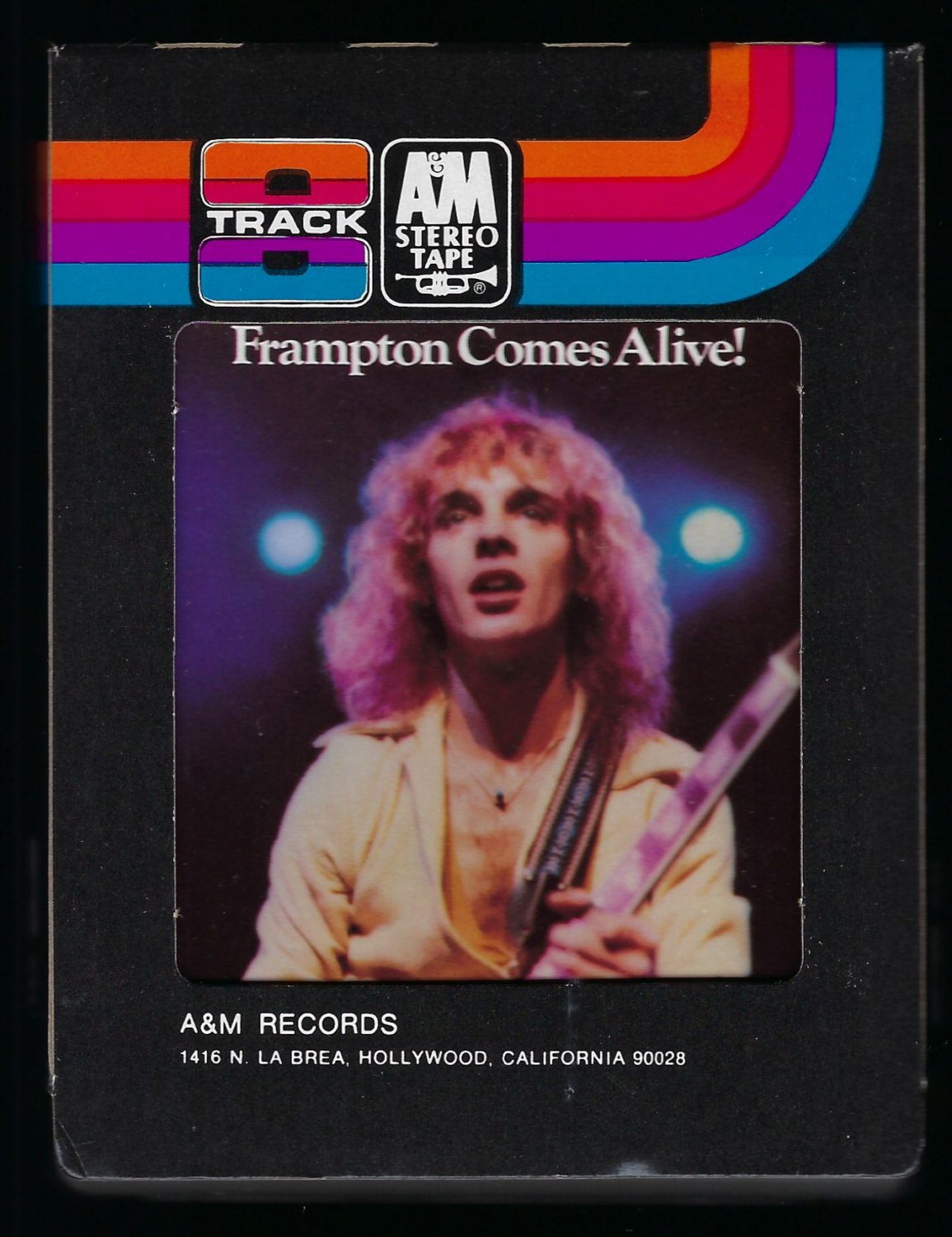 Released on January 6, 1976, it debuted on the charts at 191. The album reached number one on the Billboard 200 the week ending April 10, 1976 and was in the top spot for a total of 10 weeks. It was the best-selling album of 1976, selling over 6 million copies in the U.S. and became the best-selling live album to date. Frampton Comes Alive! was voted "Album of the year" in the 1976 Rolling Stone readers poll. It stayed on the chart for 97 weeks and was still #14 on Billboard's 1977 year-end album chart. It remains the second best selling live album in the U.S. behind Garth Brooks' 1998 album Double Live.

The most recognizable songs from the album are "Show Me the Way", "Baby, I Love Your Way", and "Do You Feel Like We Do", all of which were released as singles, and continue to receive much airplay on classic rock radio stations.

In January 2001, a "25th Anniversary Deluxe Edition" of the album was released, containing four additional tracks that were not included on the original version. The track sequence is also slightly different.

Peter Kenneth Frampton (born 22 April 1950) is an English born naturalized American musician, singer, songwriter, producer, guitarist and multi-instrumentalist. He was previously associated with the bands Humble Pie and The Herd. Frampton's international breakthrough album was his live release, Frampton Comes Alive!. The album sold over 6 million copies in the United States alone and spawned several hits. Since then he has released several major albums. He has also worked with David Bowie and both Matt Cameron and Mike McCready from Pearl Jam, among others. Frampton is best known for such hits as "Breaking All The Rules", "Show Me the Way", "Baby, I Love Your Way", "Do You Feel Like We Do", and "I'm in You", which remain staples on classic-rock radio. He has also appeared as himself in television shows such as The Simpsons and Family Guy. Frampton is known for his work as a guitar player and particularly with a Talkbox and his tenor voice.