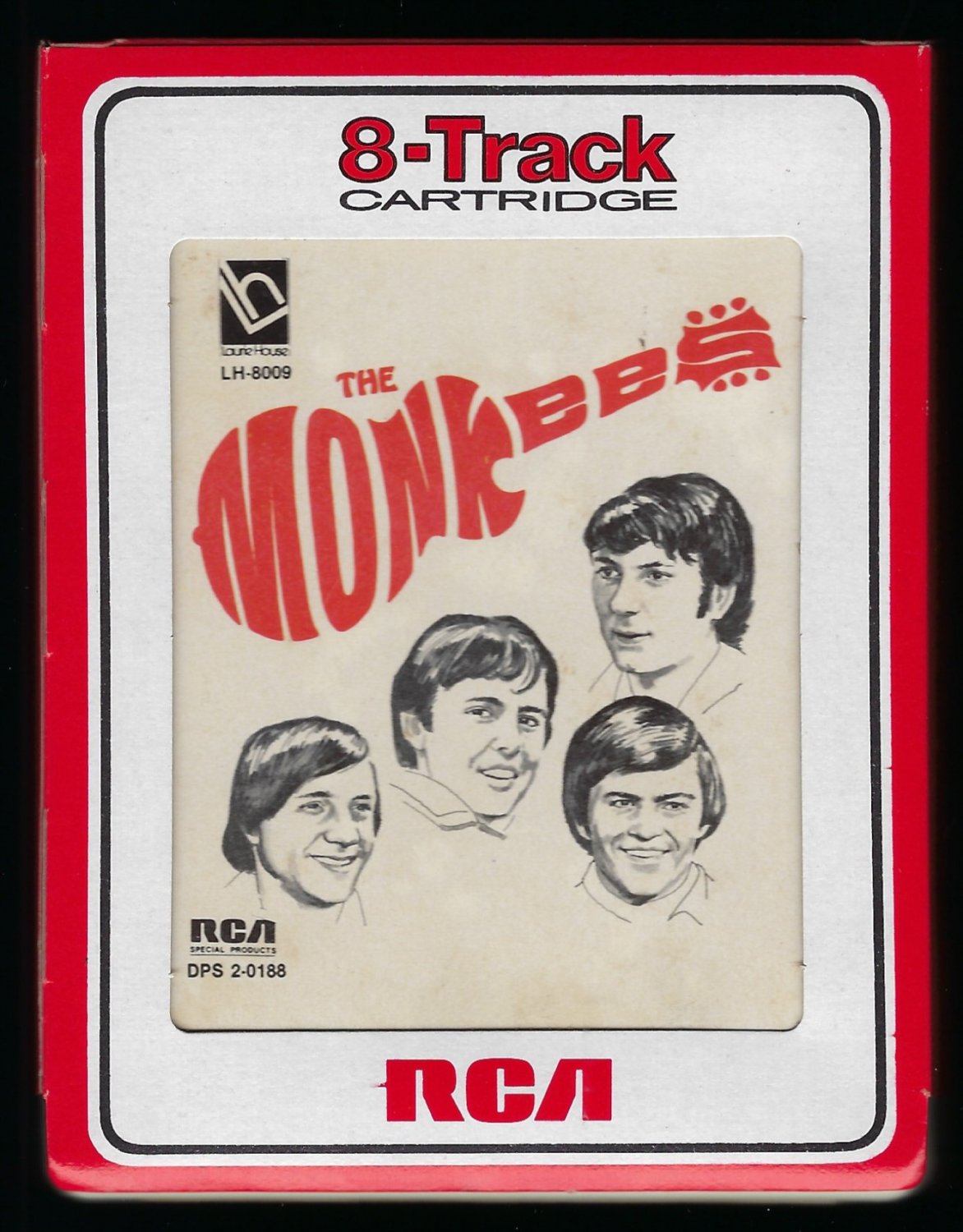 Tweet
The Monkees are an American rock and pop band originally active between 1966 and 1971, with reunion albums and tours in the decades that followed. Their original line-up consisted of the American actor/musicians Micky Dolenz, Michael Nesmith, and Peter Tork with English actor/singer Davy Jones. The group was conceived in 1965 by television producers Bob Rafelson and Bert Schneider specifically for the situation comedy series The Monkees, which aired from 1966 to 1968. The band's music was initially supervised by record producer Don Kirshner, backed by the songwriting duo of Tommy Boyce and Bobby Hart.

The four actor/musicians were initially allowed only limited roles in the recording studio for the first few months of their five-year career as "the Monkees". This was due in part to the amount of time required to film the television series. Nonetheless, Nesmith composed and produced some songs from the beginning, and Tork contributed limited guitar work on the sessions produced by Nesmith. All four contributed lead vocals to various tracks. They eventually fought for the right to collectively supervise all musical output under the band's name, acting as actors, musicians, singers, songwriters, and producers.

Following the television show's cancellation in 1968, the Monkees continued to record music until 1971, after which the group broke up. A revival of interest in the television show came in 1986, which led to a series of reunion tours and new records. The group has reunited and toured several times since then with different line-ups (but always containing Micky Dolenz and at least one of the other original members) and with varying degrees of success. Jones died in February 2012 and Tork died in February 2019. Dolenz and Nesmith remain active members of the group.

Dolenz described The Monkees as initially being "a TV show about an imaginary band... that wanted to be the Beatles that was never successful".[2] Ironically, the success of the show led to the actor-musicians becoming one of the most successful bands of the 1960s. The Monkees have sold more than 75 million records worldwide making them one of the biggest selling groups of all time with international hits, including "Last Train to Clarksville", "Pleasant Valley Sunday", "Daydream Believer", and "I'm a Believer". Newspapers and magazines reported that the Monkees outsold the Beatles and the Rolling Stones combined in 1967, but Nesmith admitted in his autobiography Infinite Tuesday that it was a lie that he told a reporter.