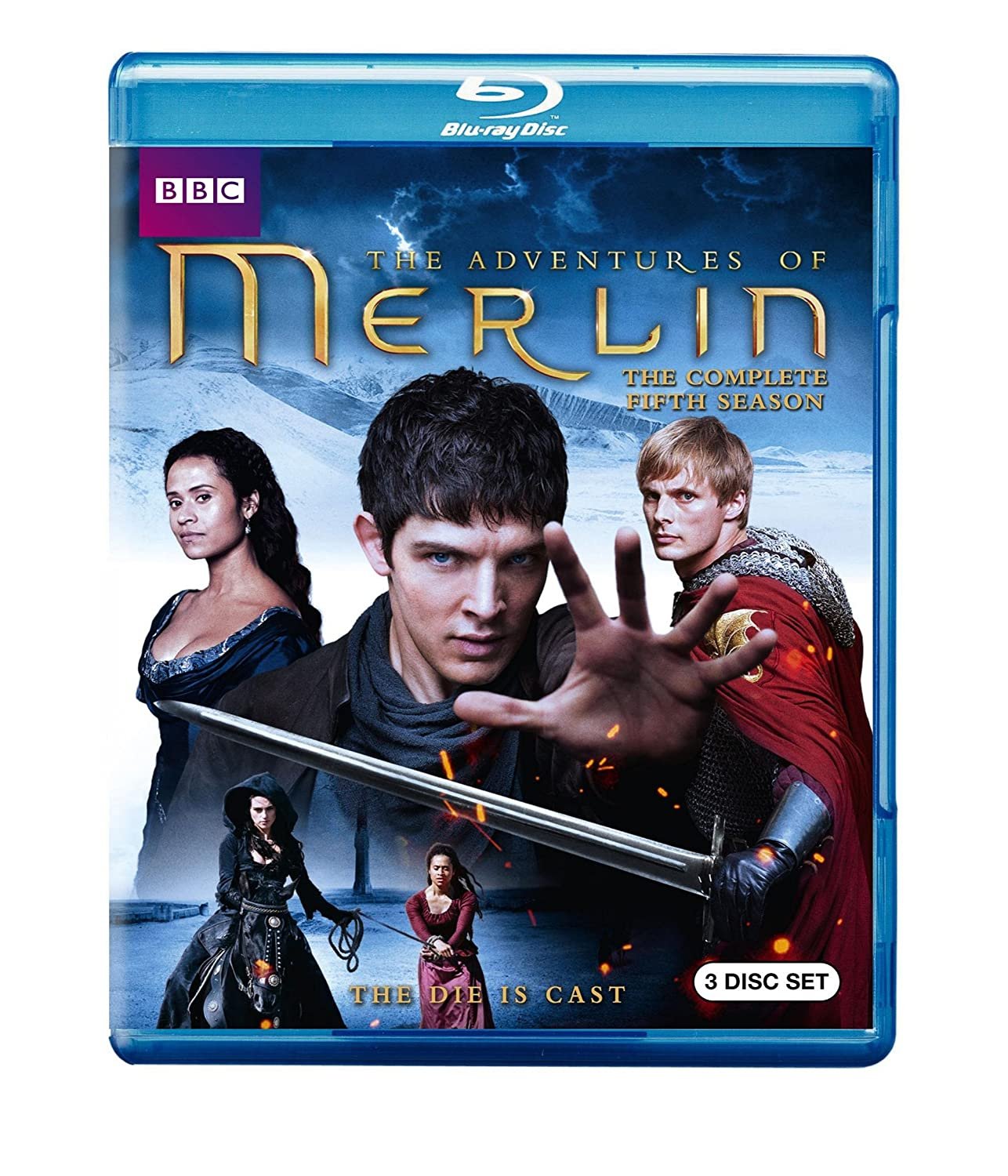 After three years of peace and harmony, the future of the Camelot couldn't be brighter. But as King Arthur and his new Queen look to bring the kingdom into a bright future, the seeds of Camelot's destruction are drawing together. The evil Morgana is hiding in the darkness. As an old face returns to the castle and gains a position amongst Arthur's inner circle, Merlin must protect the king more than ever... For the new arrival is Mordred, the druid boy whose destiny is to end the king's life and bring chaos down on Camelot. But as the death song of King Uther haunts the castle and Guinevere crosses over to the dark side, both Merlin and Arthur find that their destiny is approaching... the battle of Camelot is about to reach a deadly conclusion... and nothing will ever be the same again.