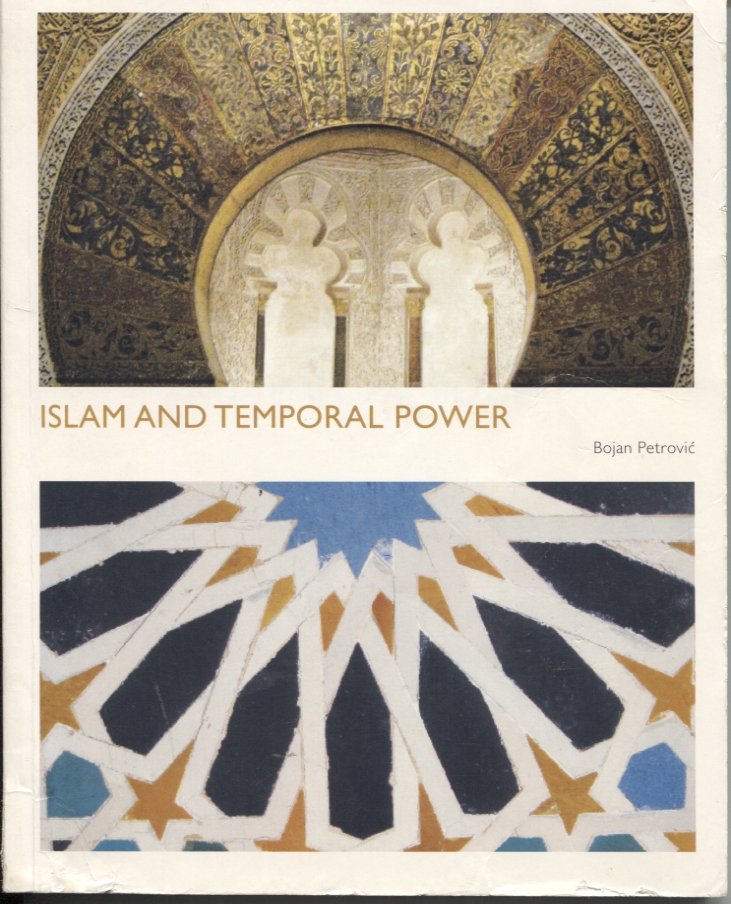 Condition: Covers show some shelf wear and scuffing. Some edge wear. Front cover slightly curled. Underlining in pen and some yellow highlighting scattered throughout the text.

Dust Jacket: None as published.

Contents: In this book the author seeks to define the relationship between Islamic religion and state powers in predominantly Muslim countries. Dating as far back as the seventh century, he provides a historical review of the greatly varied role religion has played in administrative and judicial governance. He explains that social, economic and political conditions largely dictate how closely - if at all - religion and state powers are linked, leaving room for the prospect of representative forms of government in a majority-Muslim state.
... [Full Description]