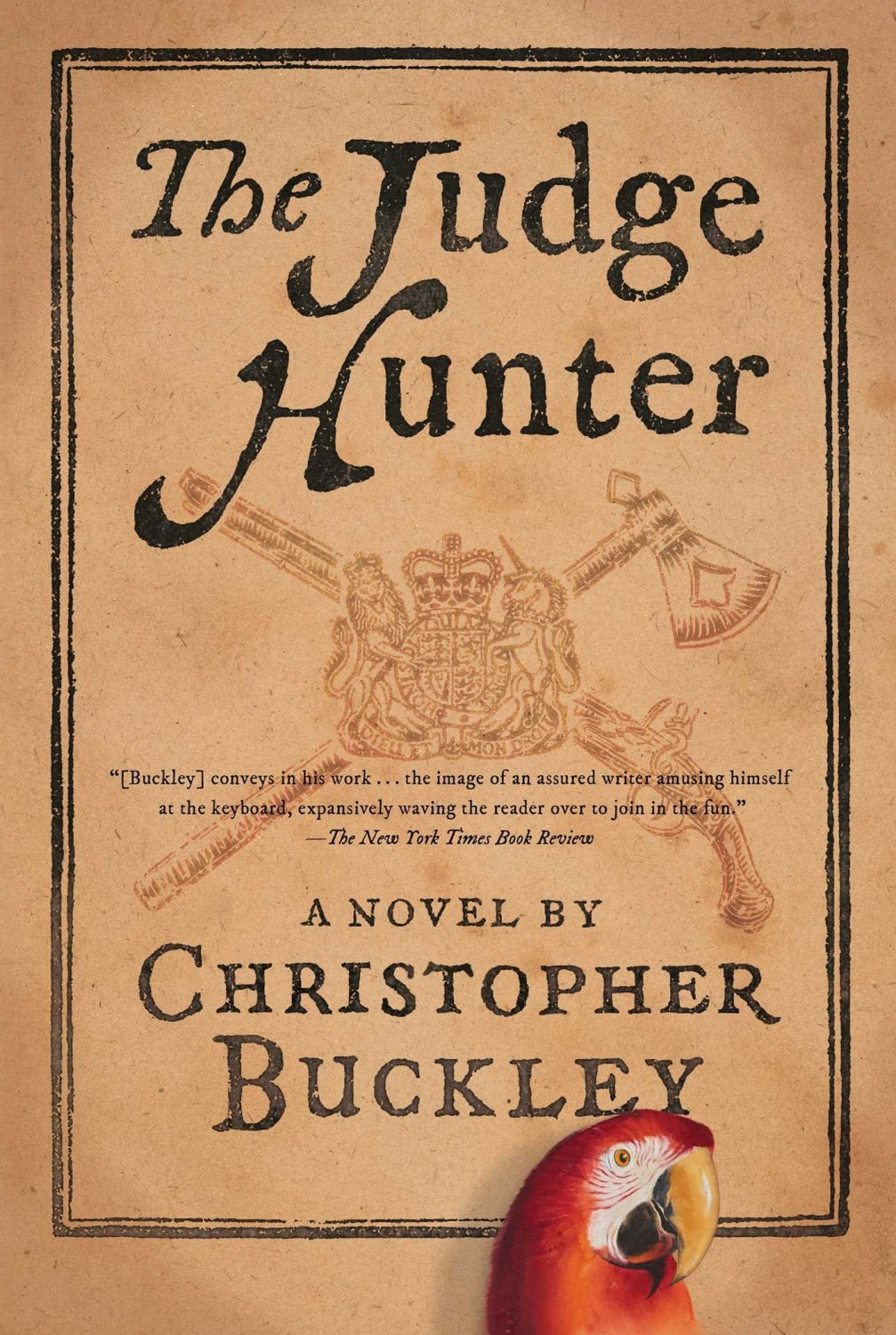 Tweet
The latest comic novel from Christopher Buckley, a hapless Englishman embarks on a dangerous mission to the New World in pursuit of two judges who helped murder a king.

London, 1664. Twenty years after the English revolution, the monarchy has been restored and Charles II sits on the throne. The men who conspired to kill his father are either dead or disappeared. Baltasar “Balty” St. Michel is twenty-four and has no skills and no employment. He gets by on handouts from his brother-in-law Samuel Pepys, an officer in the king’s navy.
... [Full Description]