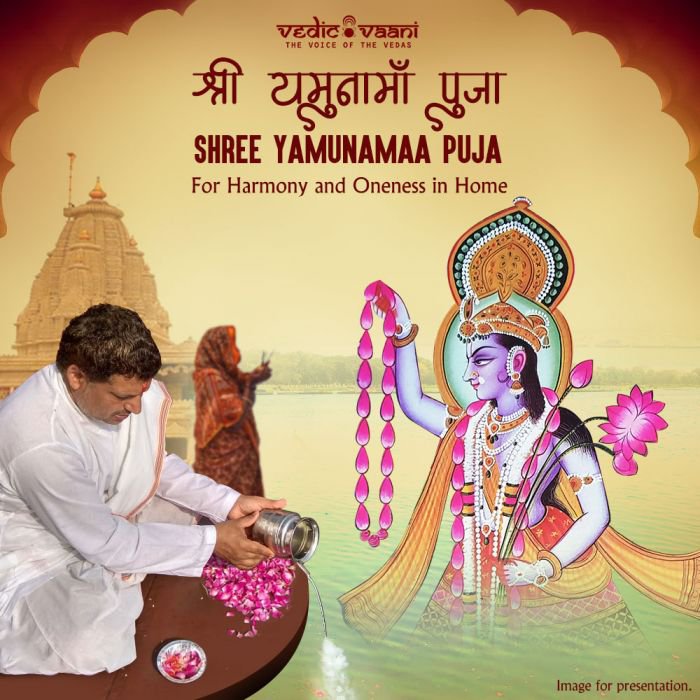 Lord Shiva: Lord Shiva represents the aspect of the Supreme Being (Brahman of the Upanishads) that continuously dissolves to recreate in the cyclic process of creation,preservation, dissolution and recreation of the universe. Lord Shiva is the Lord of mercy and compassion. He protects devotees from evil forces such as lust, greed, and anger. He grants boons, bestows grace and awakens wisdom in His devotees· While performing the Shiva Parivar Puja, we pray to Lord Nandi, that will make us hard worker and passionate towards our work.

Goddess Parvati: Goddess Parvati is the Consort of Lord Shiva, her various Manifestation have also been revered equally and will be revered. She represents the mind and resides in heart and mind of people. She is the mother of Universe and hence holds the great sense of Reverence for all.

God Karthikeya: He is the elder son of Lord Shiva and Parvati, the elder brother of Lord Shiva.He is the general of the army of Devas. He is also known as Skand- one with 6heads, and while Parvati Holds her in arms on her lap, she is called Skandamata. He is revered mainly in south- India and hence called there as Murugan. God Ganesha: Lord Ganesh is worshiped first before starting anything new.

Lord Ganesha: Ganesh clears the obstacles and paves the way for us to move forward in life. Ganesha, Ganapati, The Lord of Beginnings, The Remover of Obstacles, and The Deity of Good Fortune, Ganesh is perhaps one of the most well known deities Shiv Parivaar Puja & Havan is done for overall prosperity, harmony and success. He has an elephant head, big belly and long ears. Ganesha is considered the master of intellect and wisdom, remover of obstacles and destroyer of vanity,selfishness and pride.

Shiv Parivar Puja and Yajna is one of the most auspicious Puja for any Shiva devotee.It provides overall prosperity and is especially beneficial for harmony and growth in house and relationships. Gives the divine blessings of these deities together.

While performing the Shiva Parivar Puja, if we pray to Lord Nandi, that will make us hard worker and passionate towards our work.

Vedic Vaani priests will perform Puja and yagna as per vedic rituals based on birth details.The Puja prasad, energised Rudraksha and photos will be sent to you through courier. Please mention your birth details (name, date, time, place) & Sankalp (wish) at checkout. (you may do puja on individual name or include your near and dear ones in the puja). You will be provided with the contact no.of the priest, to call during the sankalpa/yagna.
Know more about our exclusive Puja Services.
... [Full Description]