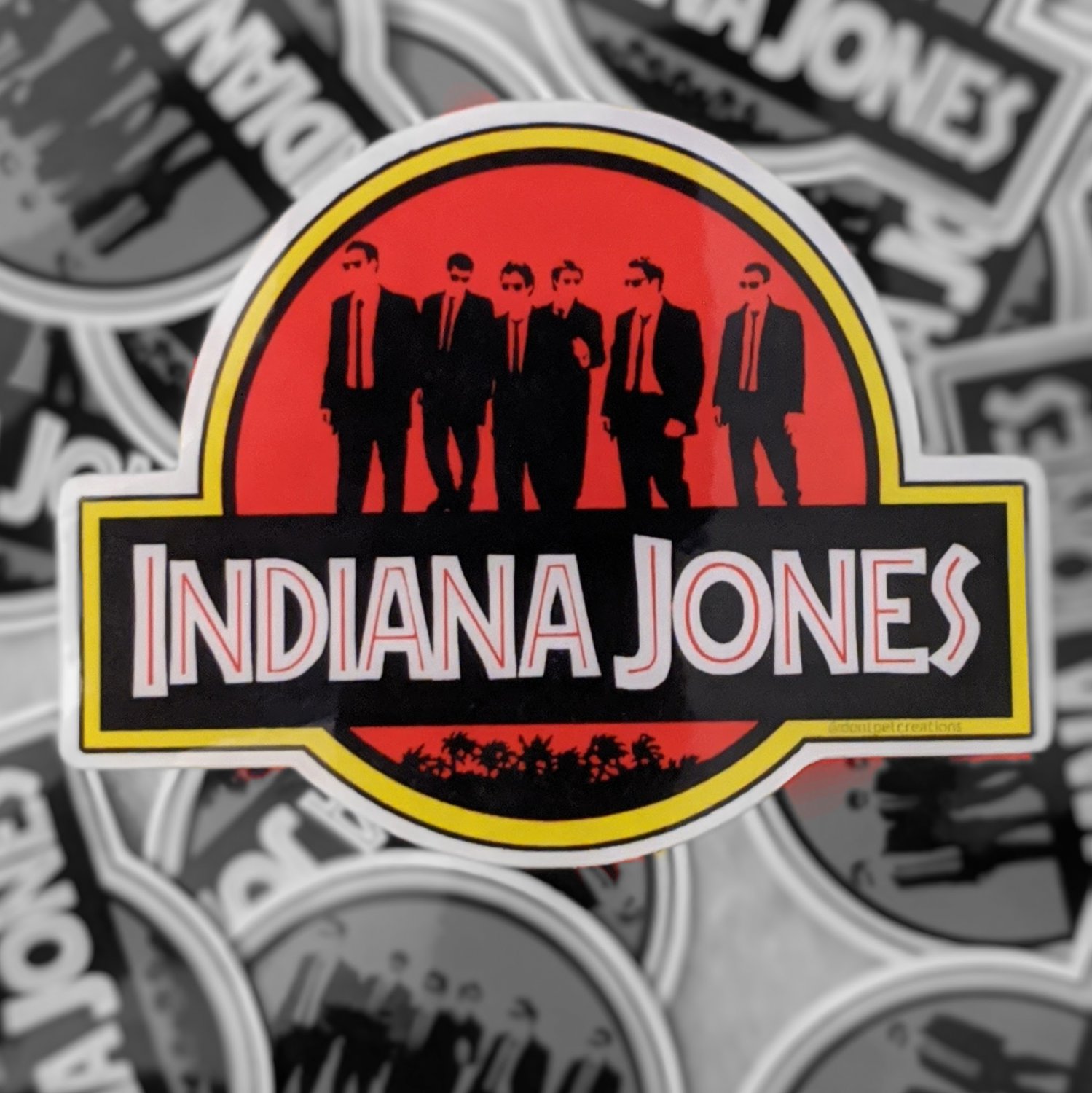 Jurassic Jones, an entrepreneur and archaeologist, opens a wildlife park containing cloned dinosaurs using a biblical artefact known as the Ark of the Covenant.

Meanwhile, six criminals, hired to steal dinosaur DNA, do not know each other's true identity. A breakdown of the island's security system causes the dinosaurs to escape and bring about chaos.

While attempting the heist, Nazis ambush the robbers, leading them to believe that one of them is an undercover dinosaur.
... [Full Description]