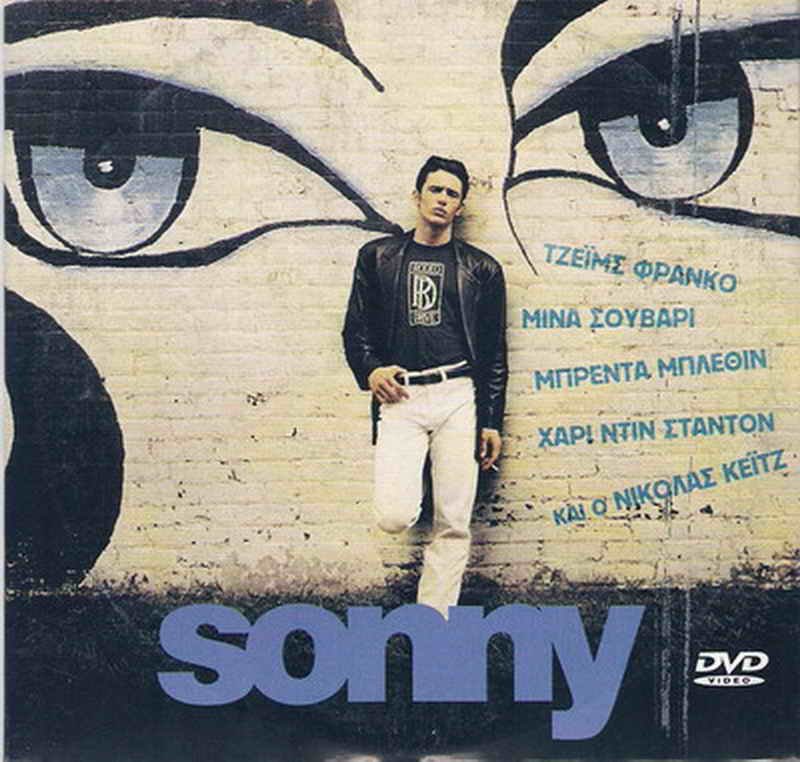 Picture: .
Film superstar Nicolas Cage's directing debut, Sonny follows a very unconventional family as they struggle to overcome personal and financial adversity. Young Sonny (James Franco) returns home to New Orleans from Army service to find his mother Jewel (Brenda Blethyn), a prostitute, in dire financial straits due to her marketability decreasing exponentially as her age increases. Jewel takes heart at her son's return, however, as she had raised him to be a male prostitute and his mid-'20s vitality should be able to provide a much-needed boost to her family's income -- which until now has primarily been based on Jewel's boyfriend Henry's (Harry Dean Stanton) small-time thievery, as well as the income generated by Jewel's new recruit, Carol (Mena Suvari). Sonny initially scoffs at the thought, having been offered a chance for a legitimate job from his Army buddy (Scott Caan), but when that possibility falls through, Sonny finds he has no choice but to work for his mother......

We do not sell copies, bootleg, or DVD-R. Item was circulated in Greece. Full movie in promotional sleeve.
WE DO NOT ACCEPT RETURNS DUE YOUR EQUIPMENT INCOMPATIBILITY
NO RETURNS WILL BE ACCEPT DUE NO CAREFULLY READING OF THE ITEM DESCRIPTION
ADVD2431