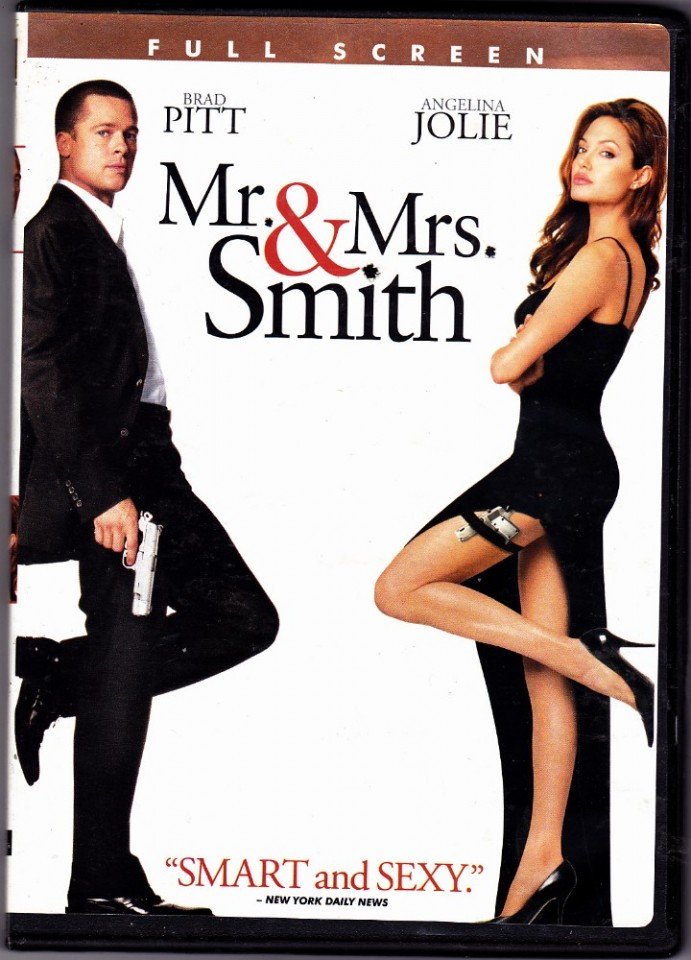 Tweet
Up for sale is this DVD is in Good condition, includes original Disc, Art work & DVD case. All DVD's, CD's, Blu-ray's and Video Games are cleaned, tested & guaranteed to work.
*Please note ...
Item may or may not include digital codes.

****Shipping and Handling: USPS with tracking number - Is the only way we ship items. Combined shipping discount is available !!!

****Donations: We donate 10% of all proceeds to ASPCA. What is ASPCA?
The ASPCA is a national leader in animal rescue and protection, working tirelessly to put an end to animal abuse and neglect. You can help fight cruelty and give animals nationwide a second chance at life, when you purchase items from us. Donations are done on a quarterly bases.

****RETURNS: Are accepted with in 14 days of purchase, Brand New items must remain factory sealed or a restock fee of 50% will be deducted. All other items must be in same condition as sold in. Items must be returned at buyers cost to ship. Refund of money or substitution of item equal in value is buyers choice. Shipping will not be refunded.

Product Info:
Detailed item info
Named after a 1941 Alfred Hitchcock film, MR. AND MRS. SMITH is really its own ball of flaming wax, with enough sizzling chemistry between stars Angelina Jolie and Brad Pitt to blow up a small building. He shows he is equally adept in comedy and action, and she manages to set new screen standards of bad-ass sexiness. It's impossible to dislike this pair, or a movie that makes being married seem like such insane fun. Pitt and Jolie play extremely skilled professional assassins who have managed to stay married for five years without ever realizing each other's profession because they work for rival agencies and the work is top secret. When their paths eventually cross on a high-level hit, one of the most lethal battles of the sexes in the history of cinema is officially on. Thanks to a genuinely witty script, the issue isn't who will win, but whether the couple will realize they are meant for each other before it's too late. Director Doug Liman was obviously the right choice for the material, having proved his ability to fuse engaging romance with knuckle-biting action in 2002's THE BOURNE IDENTITY. The comedy is sophisticated and witty, the action is visceral and intense, and there is plenty of satisfying eye candy. Another plus is Vince Vaughn as a fast-talking fellow hit man who lives with his mother. The cinematography is by Bozan Bajelli (the genius behind Abel Ferrara's best mid-1980s work) who imbues each environment, whether it's the Smith's house, or the urban streets--with its own evocative color scheme and feel.
Product Details
Edition: Full Screen
Number of Discs: 1
Rating: PG-13 (MPAA)
Film Country: USA
UPC: 024543213857
Leading Role: Brad Pitt, Angelina Jolie
Genre: Action/Adventure
Format: DVD
Display Format: Full Screen
... [Full Description]

Other Products from myoutlet37 (View All)