Buried Beneath Us: Discovering the Ancient Cities of the Americas. Book 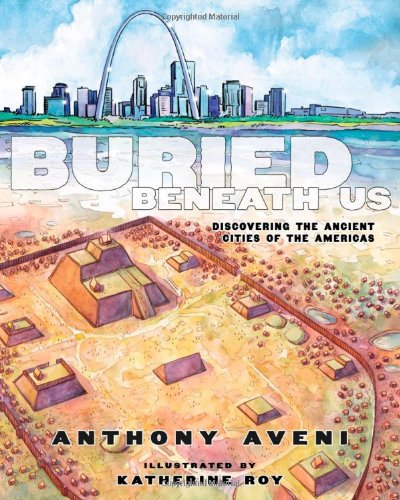 Tweet
A beautifully illustrated look at the forces that help cities grow―and eventually cause their destruction―told through the stories of the great civilizations of ancient America.

You may think you know all of the American cities. But did you know that long before New York, Chicago, Los Angeles, or Boston ever appeared on the map―thousands of years before Europeans first colonized North America―other cities were here? They grew up, fourished, and eventually disappeared in the same places that modern cities like St. Louis and Mexico City would later appear. In the pages of this book, you'll find the astonishing story of how they grew from small settlements to booming city centers―and then crumbled into ruins.
... [Full Description]