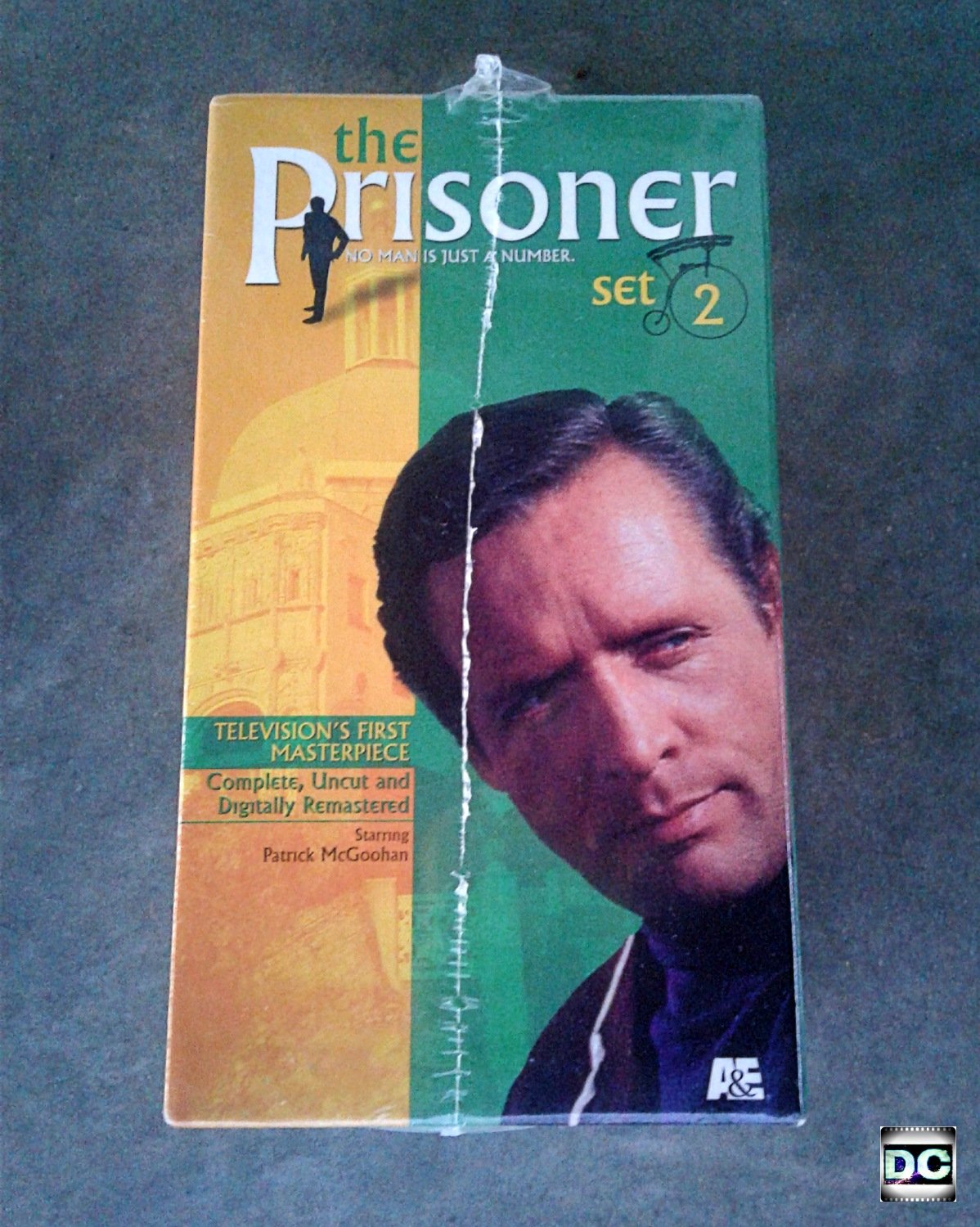 Tweet
Television's first masterpiece is complete, uncut, digitally remastered and new factory sealed in original shrinkwrap packaging. The Prisoner is a classic British TV series produced by David Tomblin, and starring Patrick McGoohan (of Danger Man fame). The spy drama only ran for a mere 17 episodes, but the series remains one of television's biggest cult hits. Equal parts colorful splendor and biting social commentary, the surreal psychological experience that is The Prisoner defies a clear label. It skillfully mixed elements of sci-fi, mystery, comedy and action to riveting effect on viewers when it first aired in 1967 and was quite unlike anything that had ever before appeared on television -- And this from the same country that created the incredibly imaginative Doctor Who series just a few years before...that's really saying something!

McGoohan once said the purpose of this bizarre allegorical conundrum was to create a feeling of unrest about life today. An abstract impression of the world and a warning of what would happen when gadgetry and gimmickry take over from creative people. An idea which is as timeless and relevant now as when it was first broadcast, The Prisoner has come out of the vault to speak to a new generation!

International shipping available to most regions; use the shipping calculator or email for cost: dccollectibles@gmail.com

Combined shipping is available on most items purchased within 5 days.

For full detailed instructions on PAYMENT, SHIPPING, and other purchase information, please see the "TERMS" link below.

If you have any other questions, please contact us. Thanks for visiting DC Collectibles. Click our store link for more great items.
... [Full Description]

Other Products from dccollectibles (View All)