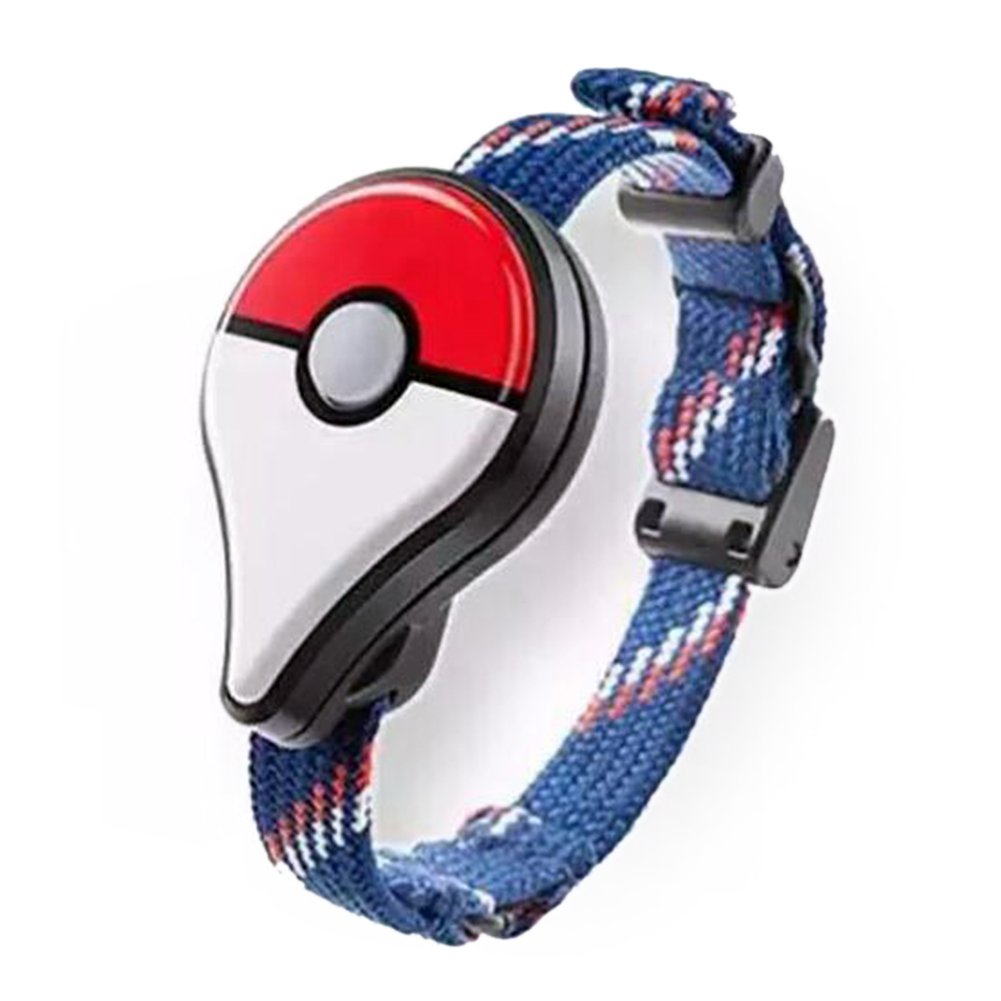 Nintendo Pokemon Go Plus
Enjoy the Pokémon GO experience without looking at your smartphone.
Pokémon GO Plus, the small wearable device that lets players interact with Pokémon GO without looking at their smartphone.
Compatible with both iOS and Android*, Pokémon GO Plus connects to smartphones via Bluetooth low energy and notifies players about nearby Pokémon and PokéStops. When a Pokémon is near, the device will vibrate and its LED will flash green**. Players can press the button on the device once close to throw a Poké Ball. A successful catch will result in the device flashing and vibrating.

Other Products from megasave (View All)