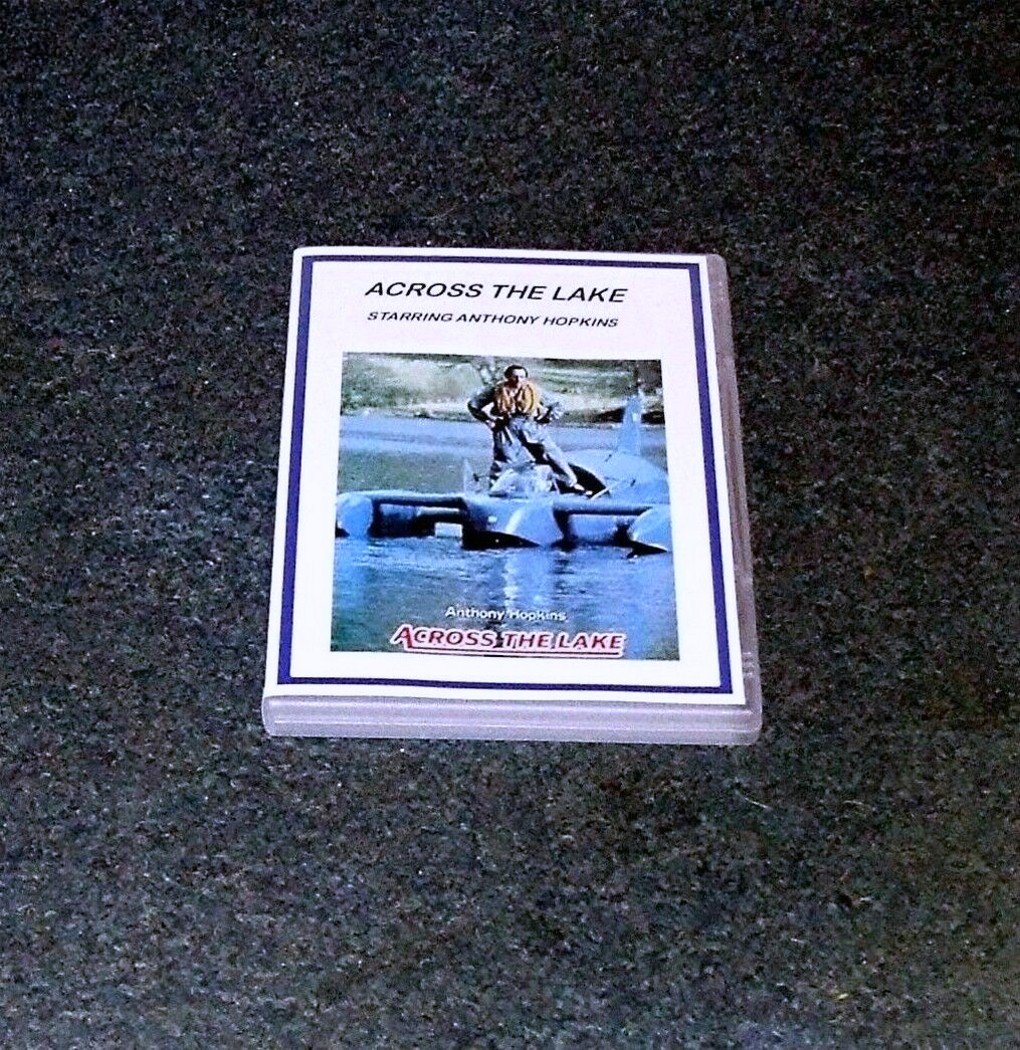 Stars Anthony Hopkins as Donald Campbell.
Set In 1967 when Campbell reached water speeds
of over 300mph in his Bluebird K7. Campbell never
survived and his body wasn't found until 2001.