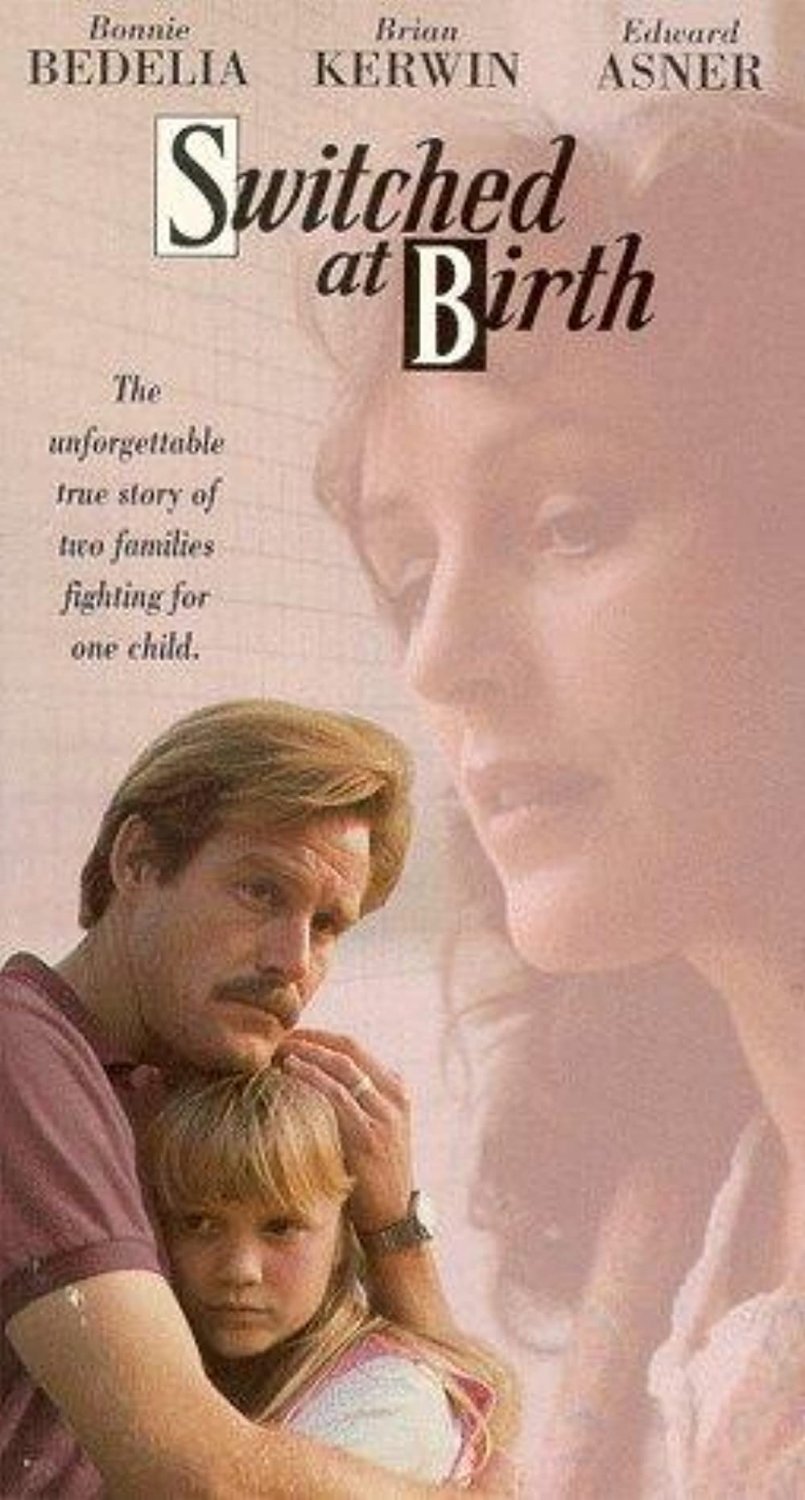 This is the story of the two babies who were switched at birth.
A few years later when one of the girls gets sick, tests reveal that she was not the daughter of the couple who raised her.
Eventually she dies. And the couple, most especially the mother, search for their real daughter.