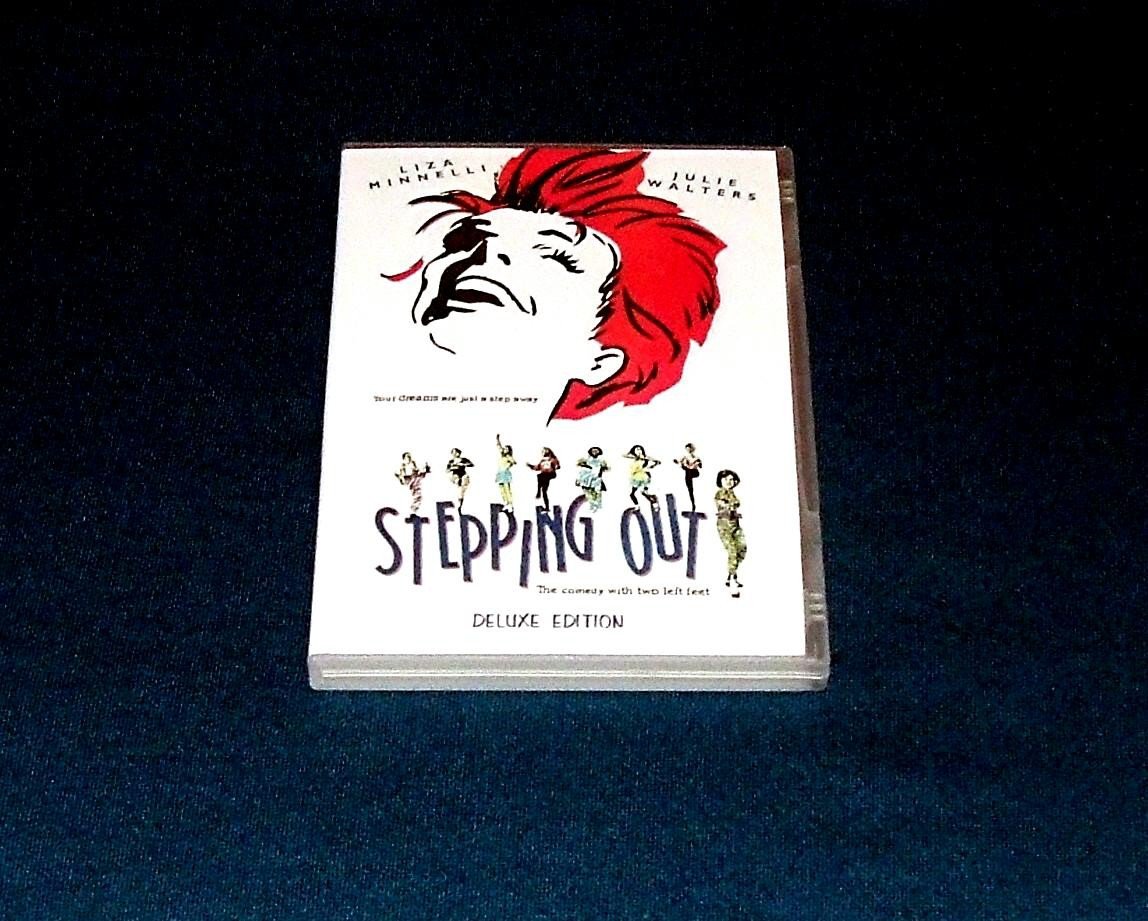 This excellent 1991 musical-comedy film directed by Lewis Gilbert,
and written by Richard Harris, stars Liza Minnelli and is based on
a play also written by Harris.

Minnelli plays the role of a has-been Broadway performer who
gives tap lessons to a group of misfits that bond through their
dance classes, and realize what they can achieve.
... [Full Description]