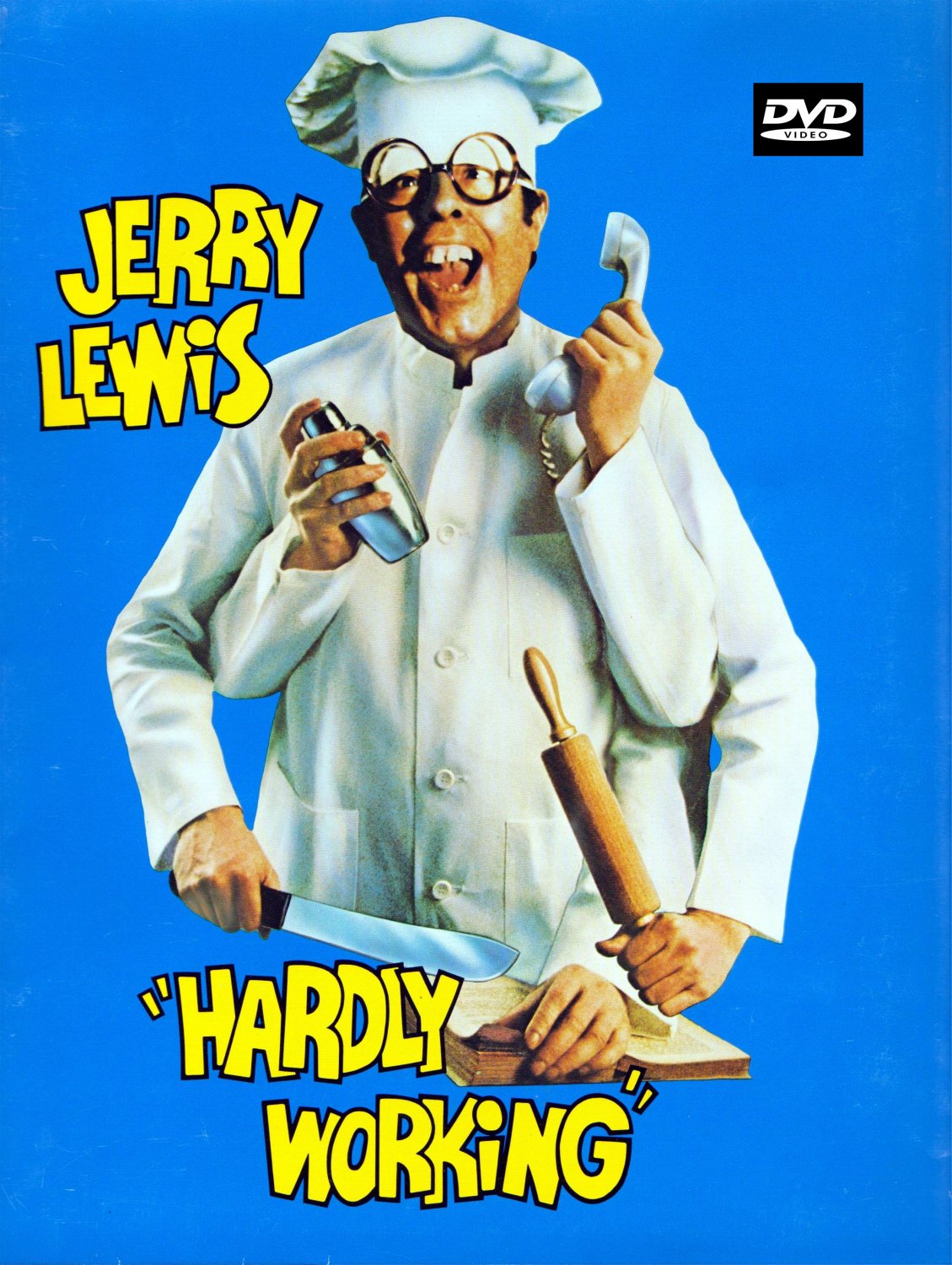 In Jerry Lewis's first film in a decade, he plays Bo Hooper,
an unemployed circus clown who can't seem to hold down a job.

He moves into a succession of jobs that he gets himself fired
from, including a gas station attendant and a mailman - all with disastrous results
... [Full Description]