Writing God's Obituary: How a Good Methodist Became a Better Atheist Book by Anthony B. Pinn 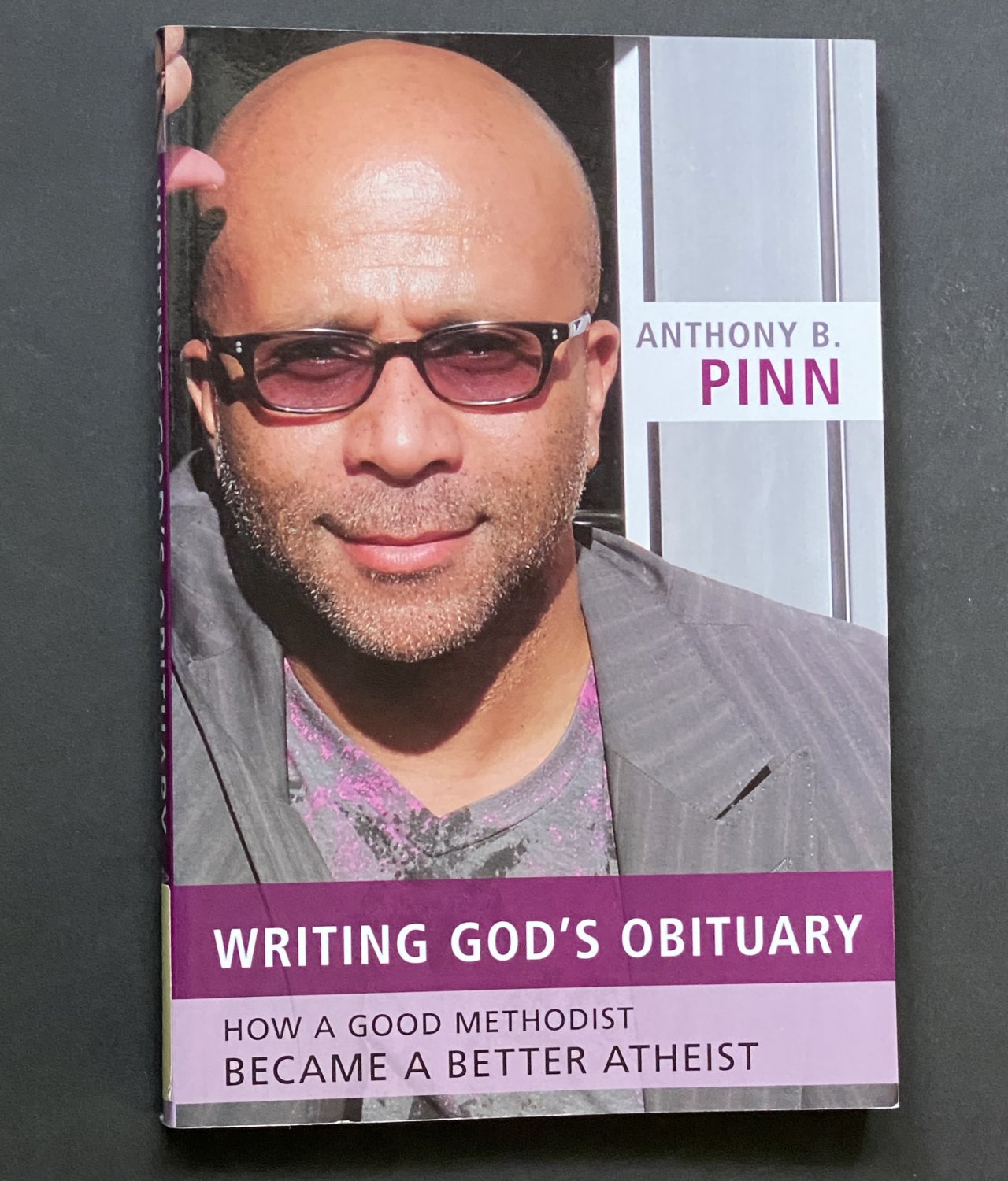 Tweet
A former African American minister revealshis unusual journey from faith to atheism.Anthony Pinn preached his first sermon at age twelve. At eighteen he became one of the youngest ordained ministers in his denomination. He then quickly moved up the ministerial ranks. Eventually he graduated from Columbia University and then received a Master of Divinity in theology and a PhD in religion from Harvard University.All the while, Pinn was wrestling with a growing skepticism. As his intellectual horizons expanded, he became less and less confident in the theism of his upbringing. At the same time, he became aware that his church could offer only anemic responses to theacute social needs of the community. In his mid-twenties, he finally decided to leave the ministry and committed the rest of his life to academia. He went on to become a distinguished scholar of African American humanism and religious history. The once fully committed believer evolved into an equally committed nonbeliever convinced that a secular approach to life offers the best hope of solving humanity's problems.

This illustrated softcover book is in near new condition with a small store sticker on the spine. Clean text, tight binding, no marks or creases.
... [Full Description]