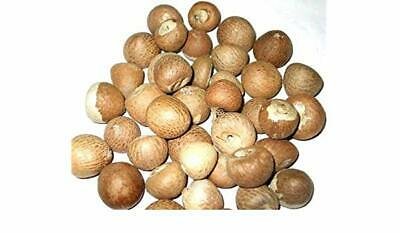 Tweet
What is betel nut?
Betel nut is the seed of the fruit of the areca palm. It is also known as areca nut. The common names, preparations and specific ingredients vary by cultural group and individuals who use it.

Betel nut is a stimulant drug, which means it speeds up the messages travelling between the brain and the body.

How is it used?
The seed is separated from the outer layer of the fruit and may be used fresh, dried, boiled, baked, roasted or cured.

Effects of betel nut
There is no safe level of drug use. Use of any drug always carries some risk. It’s important to be careful when taking any type of drug.

Betel nut affects everyone differently, based on:

size, weight and health
whether the person is used to taking it
whether other drugs are taken around the same time
the amount taken
the strength of the drug (varies from batch to batch).
The effects of betel nut are not fully understood and further research is needed. However, people who have used the drug have reported the following effects:

Other Products from udaya1991 (View All)