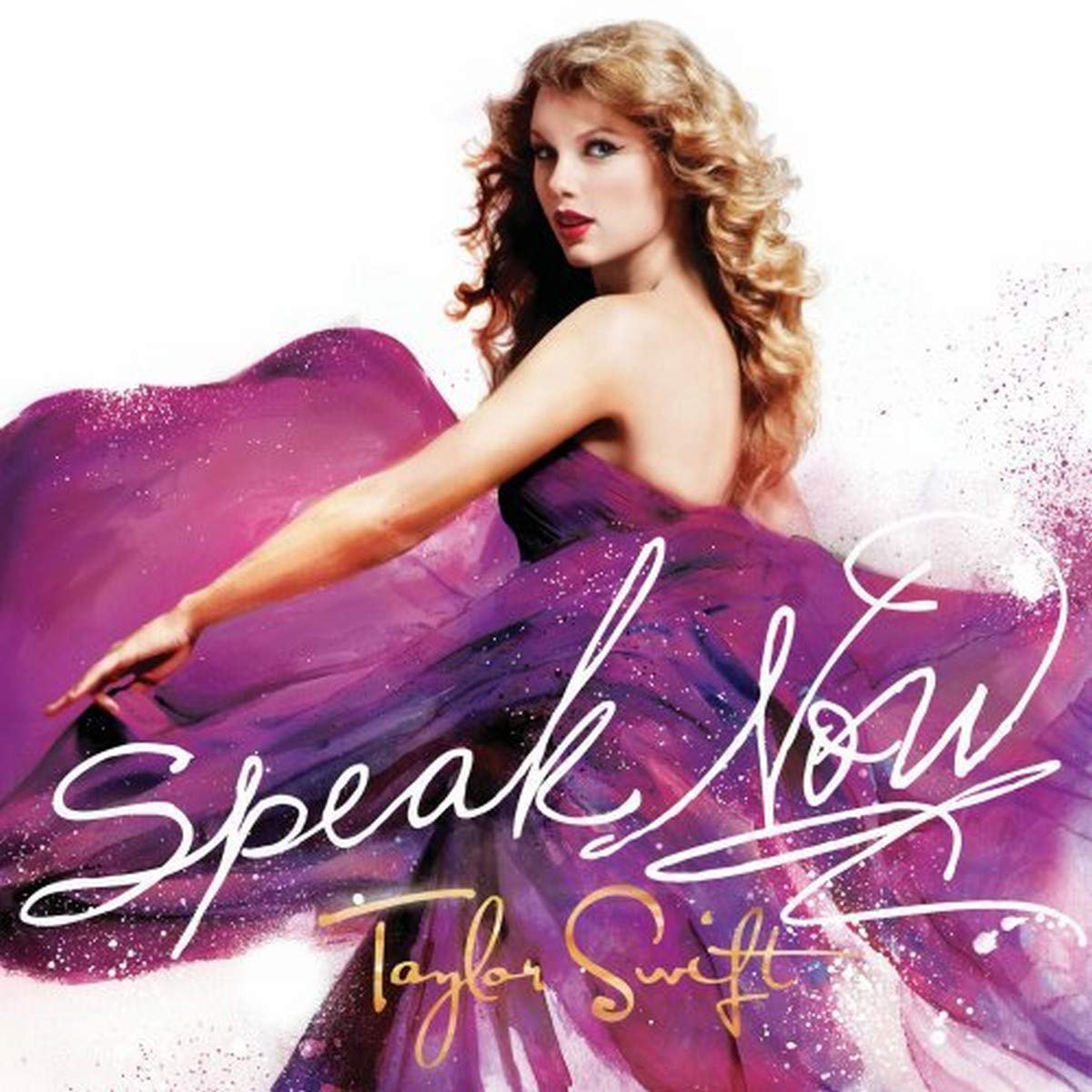 2010 release, the third album from the Country/Pop superstar. Speak Now is the follow-up to her multi-million-selling 2008 album, Fearless. The 21-year-old singer/songwriter wrote the entire album on her own and co-produced with longtime collaborator Nathan Chapman, who worked with her on Fearless and her 2006 self-titled debut. Features the single 'Mine'.