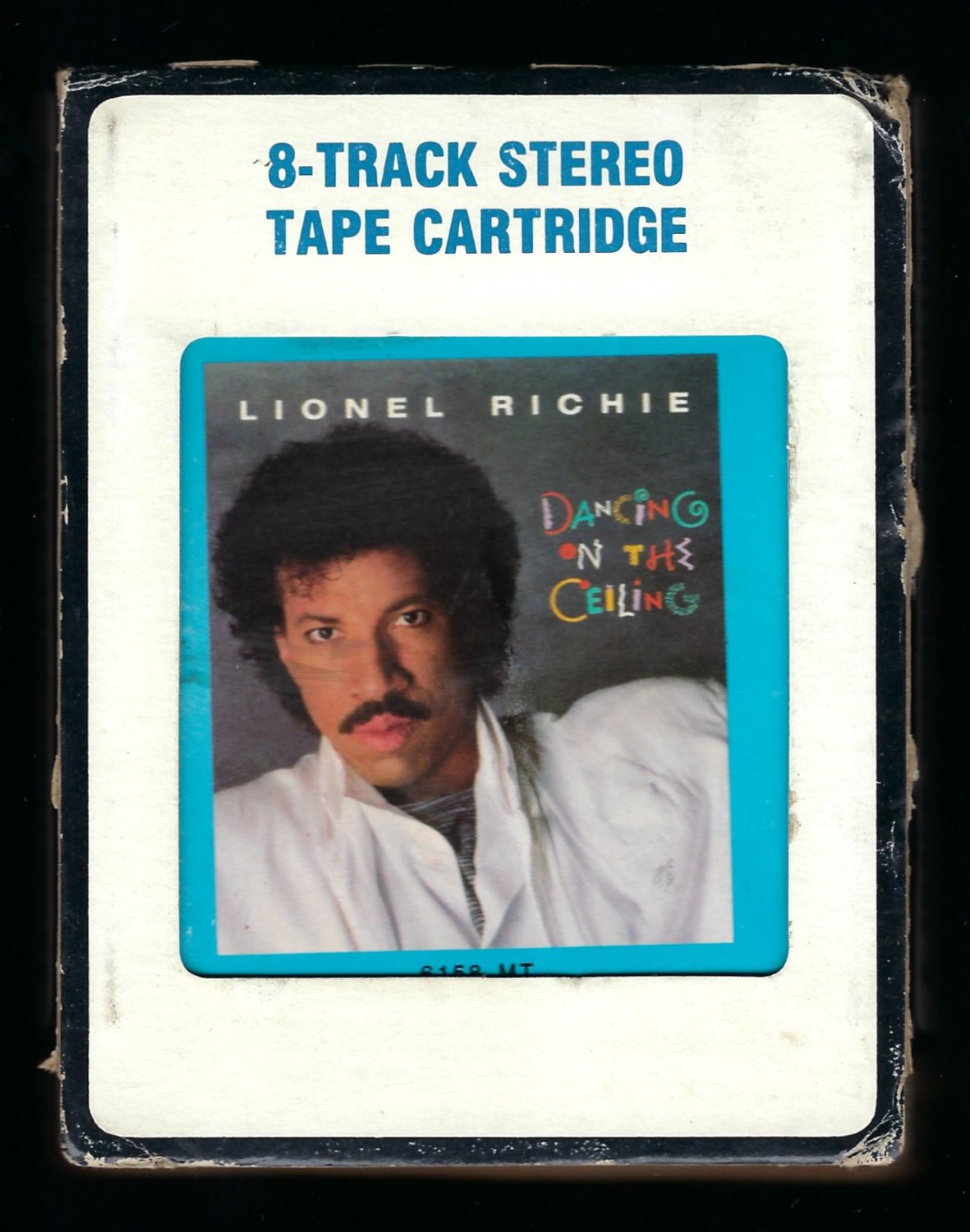 Tweet
Dancing on the Ceiling is Lionel Richie's third solo album, recorded beginning in 1985 and released in mid-1986. The album was originally to be titled Say You, Say Me, after the Academy Award-winning track of the same name, but it was renamed after Richie rewrote the album. The album was released to generally positive reviews and warm sales, peaking at No. 1 on the Billboard Hot 200 and moving 4 million copies. Following the album's release Richie went on a long hiatus, releasing his first album of entirely new material ten years later.

Lionel Brockman Richie, Jr. (born June 20, 1949) is an American singer-songwriter, musician, record producer and actor. Beginning in 1968, he was a member of the musical group Commodores signed to Motown Records. Richie made his solo debut in 1982 with the album Lionel Richie and number-one hit "Truly". He has sold more than 100 million records worldwide, making him one of the best-selling artists of all time.