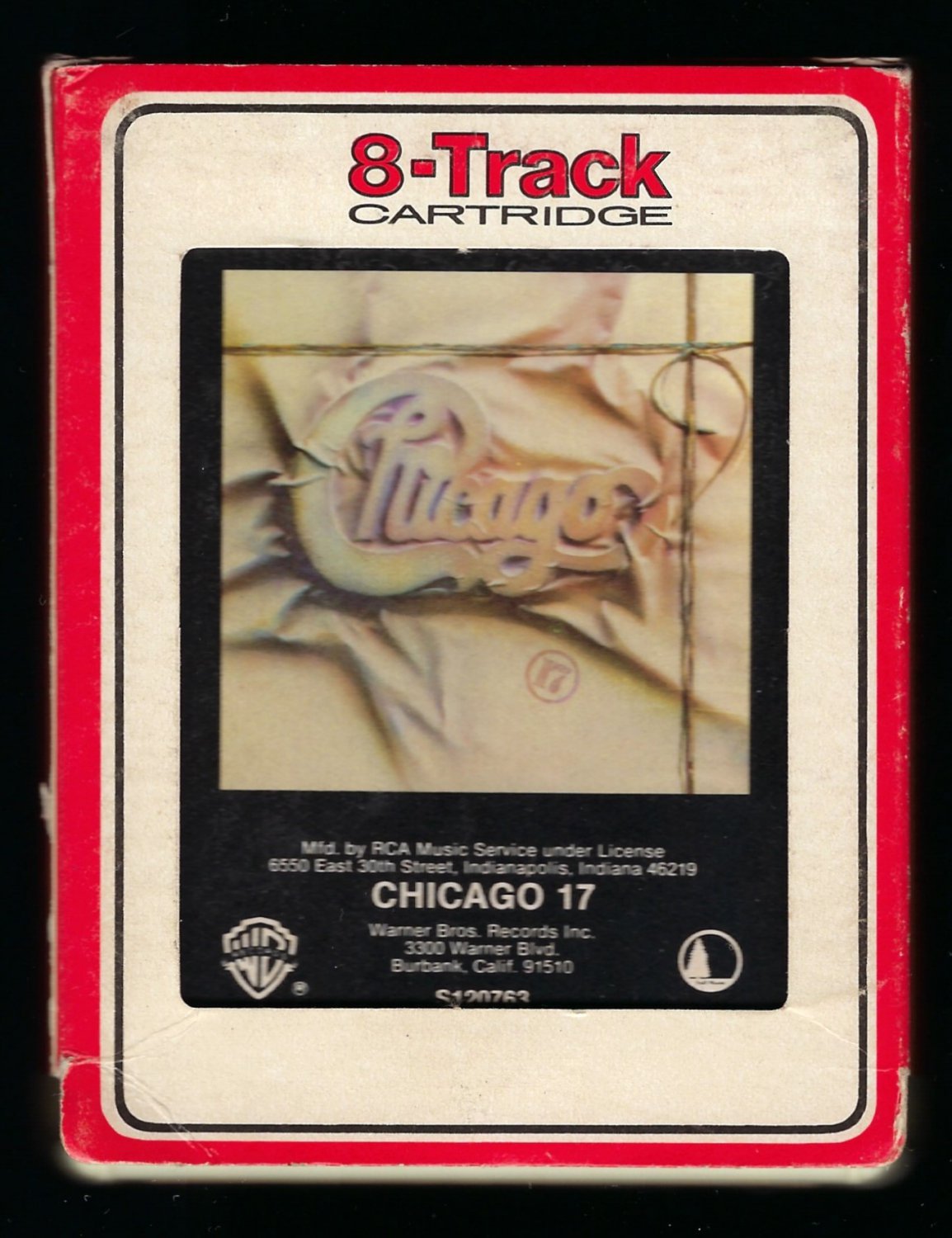 Tweet
Chicago is an American rock band formed in 1967 in Chicago, Illinois. The band began as a politically charged, sometimes experimental, rock band and later moved to a predominantly softer sound, becoming famous for producing a number of hit ballads. They had a steady stream of hits throughout the 1970s and 1980s. Second only to the Beach Boys in terms of singles and albums, Chicago is one of the longest running and most successful U.S. pop/rock and roll groups.

According to Billboard, Chicago was the leading U.S. singles charting group during the 1970s. They have sold over 120 million albums worldwide, scoring 22 gold, 18 platinum, and 8 multi-platinum albums. Over the course of their career they have charted five No. 1 albums, and have had 21 top ten hits.