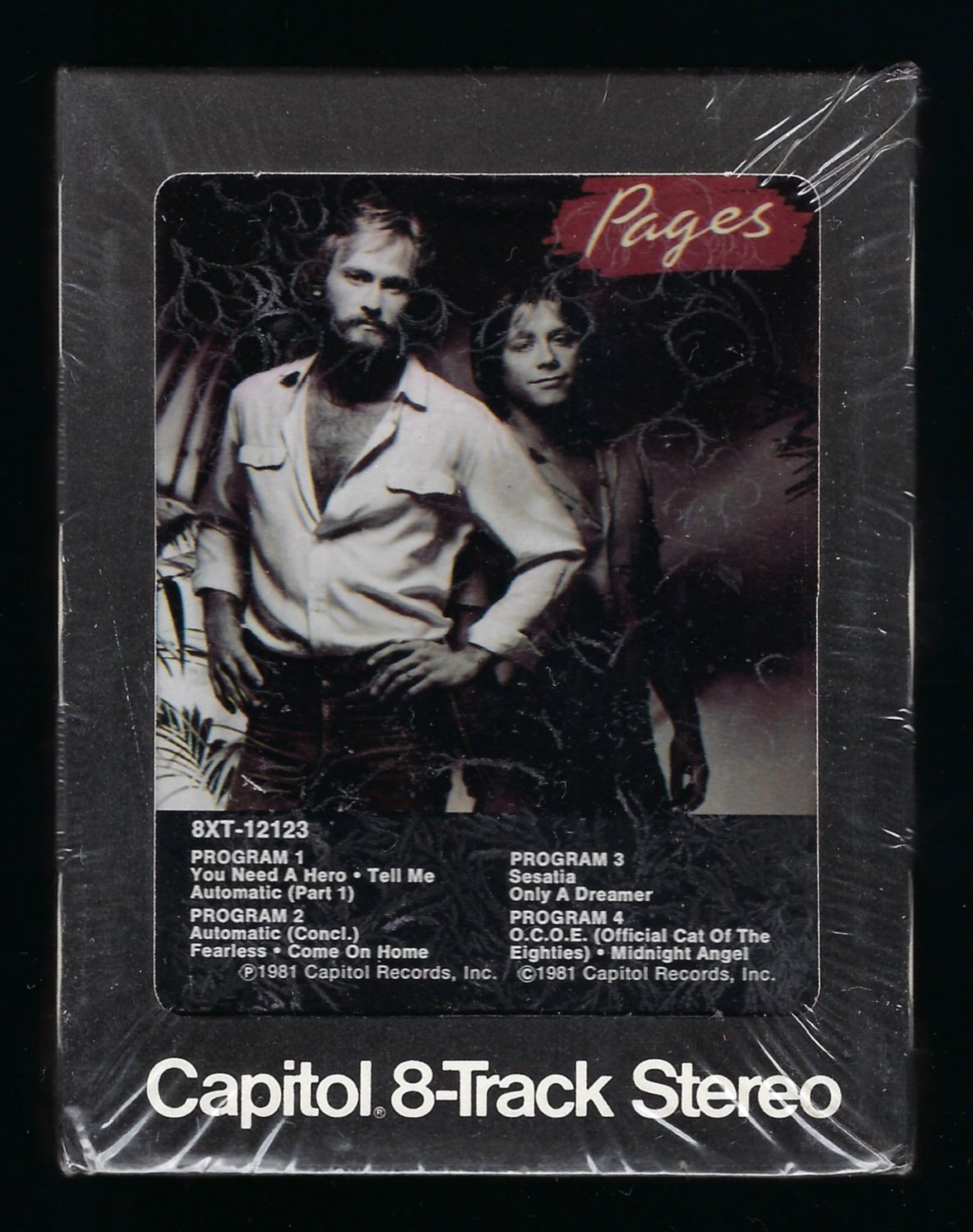 Tweet
Pages was an American pop rock band active during the late 1970s and the early 1980s. The band consisted of Richard Page and Steve George on vocals and keyboards supported by various studio musicians, some of whom from time to time were considered part of the band. Although Pages was highly regarded for its well-crafted pop and jazz-fusion sound, the group did not achieve commercial success, and disbanded after recording three studio albums. Pages is perhaps best known as the launching pad for the recording careers of Page and George, who later formed the band Mr. Mister who topped the charts during the mid-1980s with the hits "Broken Wings" and "Kyrie".