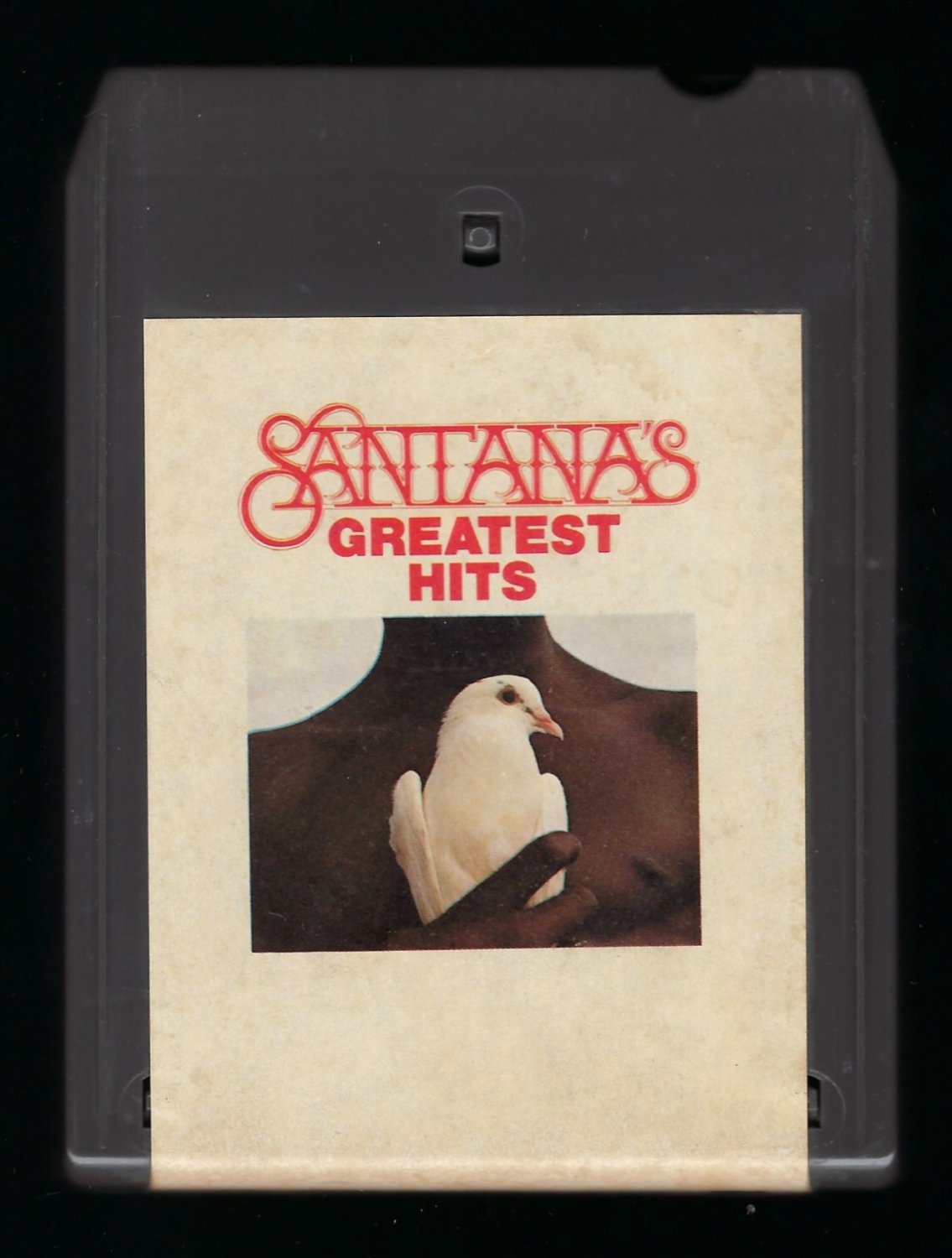 Tweet
Santana is a rock band based around guitarist Carlos Santana and founded in the late 1960s. It first came to public attention after their performance at the Woodstock Festival in 1969, when their Latin rock provided a contrast to other acts on the bill. This initial exposure made their first, eponymous album a hit at the time, followed in the next two years by successful follow-ups Abraxas and Santana III.

Over the next few years, lineup changes were common and frequent, and although retaining a basis of Latin rock, Carlos Santana's increasing involvement with guru Sri Chinmoy took the band further into more esoteric music, which continued for many years, although never quite losing the initial Latin influence.

In 1998, the group was inducted into the Rock & Roll Hall of Fame, with Carlos Santana, Jose Chepito Areas, David Brown, Mike Carabello, Gregg Rolie and Michael Shrieve being honored.