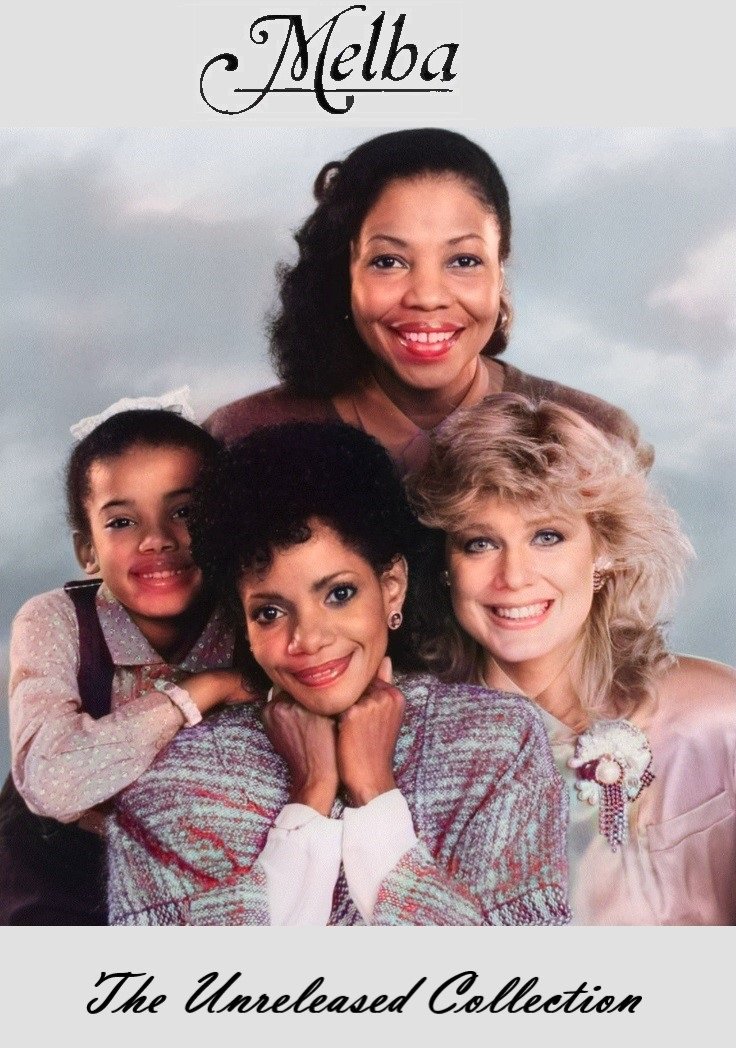 Melba is an American sitcom which aired on CBS from January 28, 1986, until September 13, 1986. The series was a vehicle for singer/actress Melba Moore. The show was about the home and work life of Melba Patterson (Moore), a divorced mother who was the director of New York's Manhattan Visitors Center. Melba was raising her 9-year-old daughter Tracy (Jamilla Perry) with the help of her mother Rose (Barbara Meek) and her white "sister", Susan Slater (Gracie Harrison). Melba and Susan had been close since childhood, since Rose was Susan's family's housekeeper when they were growing up. Jack (Lou Jacobi) and young Gil (Evan Mirand) worked for Melba at the visitors' center.

This set is presented as a Unreleased Collection because it only features 4 of the 6 produced episodes. The two episodes listed, below , in CAPS are NOT part of this collection.

Those two episodes are currently missing from the Studio archives.

This a super rare chance to own a Studio Print collection of this forgot cult classic at a super discounted price.

Get it while you can.