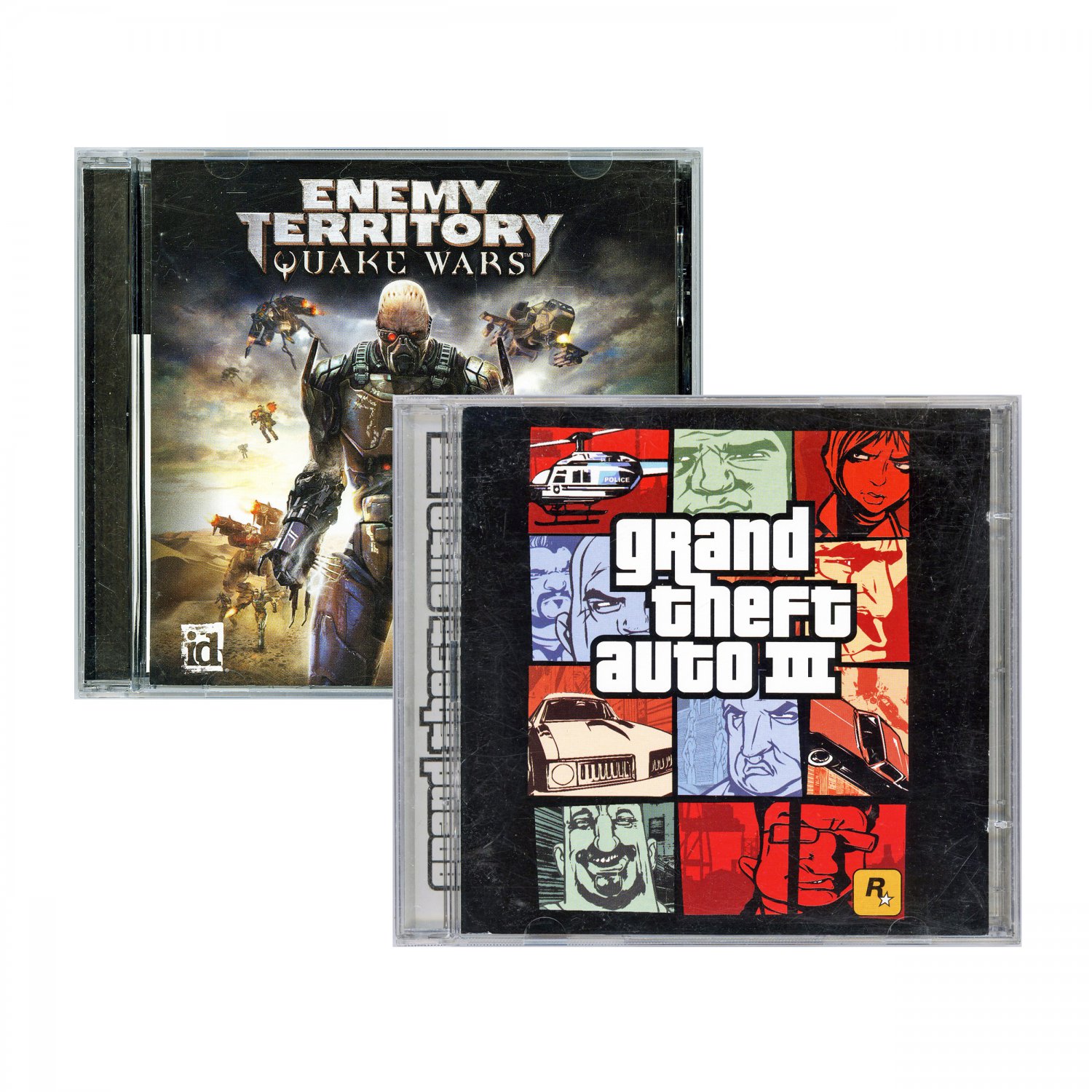 Rockstar Games once again invites players to "explore their inner criminal" with the release of Grand Theft Auto III for Windows-based home computers. This violent, mission-based driving game has the player resuming the role of a cold-hearted street thug making his way up the ladder of underworld gangs and organized crime. With over 50 different types of vehicles on the busy city streets, sports cars to SUVs, taxi cabs to 18-wheelers, and even ambulances and cop cars all there for the taking, a wide variety of outlaw adventures awaits.

The setting of Liberty City is made up of three districts and in all, Grand Theft Auto III offers over 80 different missions that need not be solved in any particular order. As the player completes jobs available to him in one part of the city, other areas open up to him. Along with this purposeful design of a non-linear story, many other features made popular in earlier versions of Grand Theft Auto return in this release as well, including a diverse variety of deadly weapons, busy streets full of self-involved pedestrians, and different radio station soundtracks for vehicles of different types.

Space marines team up for squad-based shooter battle in this multiplayer-minded follow-up to id's well-received Quake 4. Designed and developed in the spirit of 2003's Return to Castle Wolfenstein: Enemy Territory, Quake Wars allows teams of players to take the roles of Global Defense Force soldiers and alien Strogg warriors to compete against one another in mission-oriented scenarios. Class-specific abilities encourage teamwork among squad mates, giving each player in the group an important role based on the soldier-type chosen. To welcome newer players to the field, aspects of play such as mission-objective listings and vehicle piloting have been simplified, while features such as character upgrades and global stat-tracking offer dedicated players opportunities to benefit from strong performances and hard-won victories.
... [Full Description]