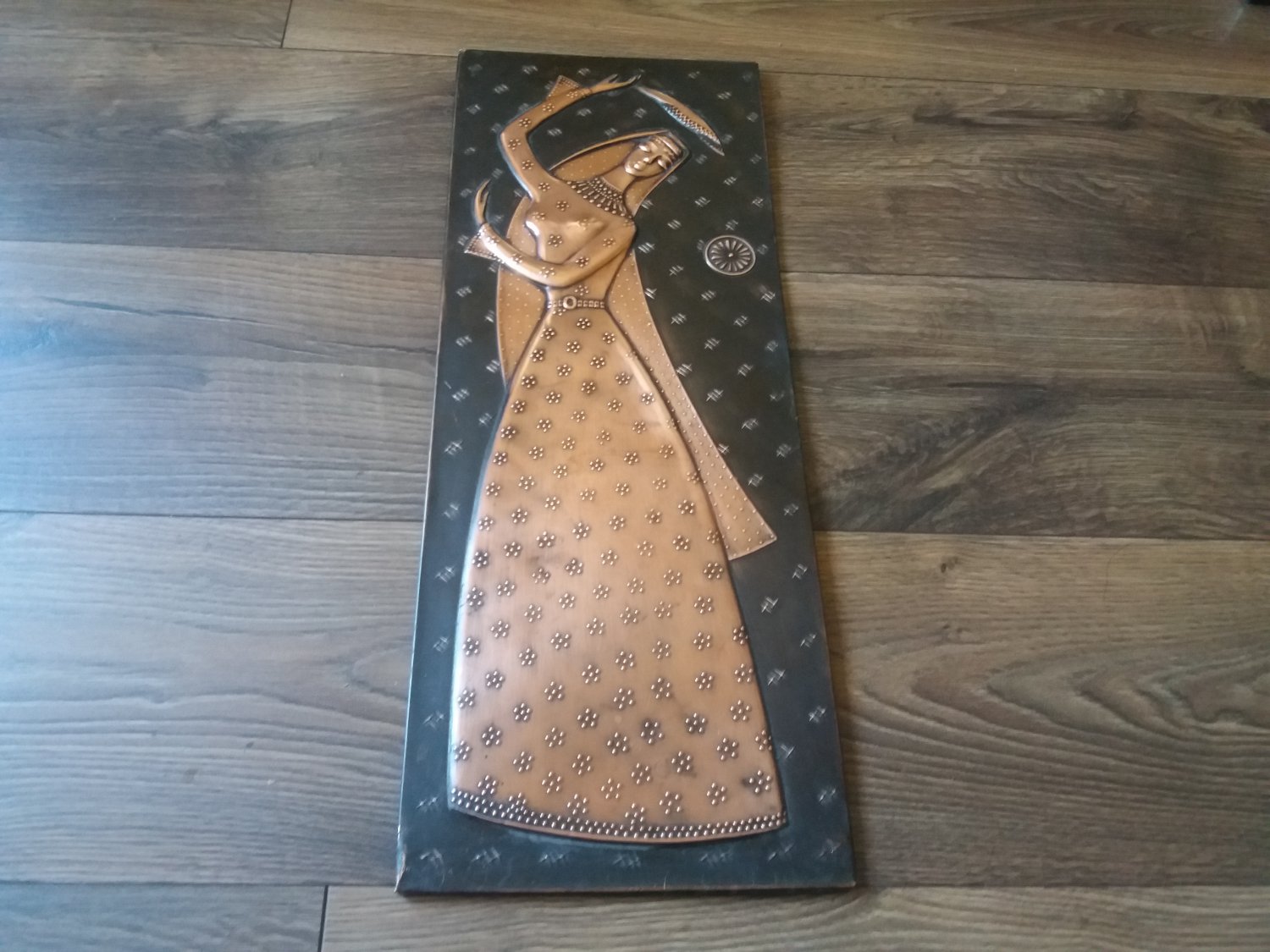 The Armenian dance heritage has been considered one of the oldest and most varied in its respective region. From the fifth to the third millennia B.C., in the higher regions of Armenia, the land of Ararat, there are rock paintings of scenes of country dancing. These dances were probably accompanied by certain kinds of songs or musical instruments.