Time Flies and You are Here (2021) Chinese Drama 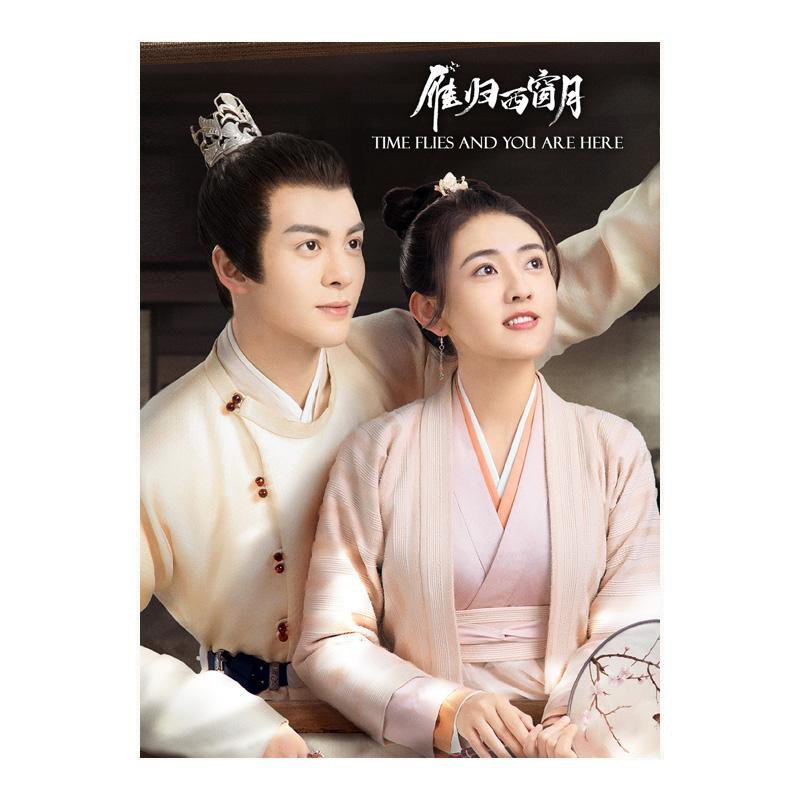 Synopsis:
Zhao Xiao Qian (Joseph Zeng) is the Prince of the Julu, a small administrative area in Wu Jiang. His destiny has already been mapped out for him: He is expected to rule his father’s territories when he comes of age–a menial and insignificant life that he dreams of escaping. In fact, he dreams of becoming a swashbuckling military general who can rise up to defend his country against invaders and score formidable battlefield victories. Later a strange circumstances force him to marry Xie Jiang Er (Liang Jie), the daughter of an influential family. Zhao Xiao Qian thinks nothing of this marriage – he is intent on furthering his education at a prestigious academy.
... [Full Description]