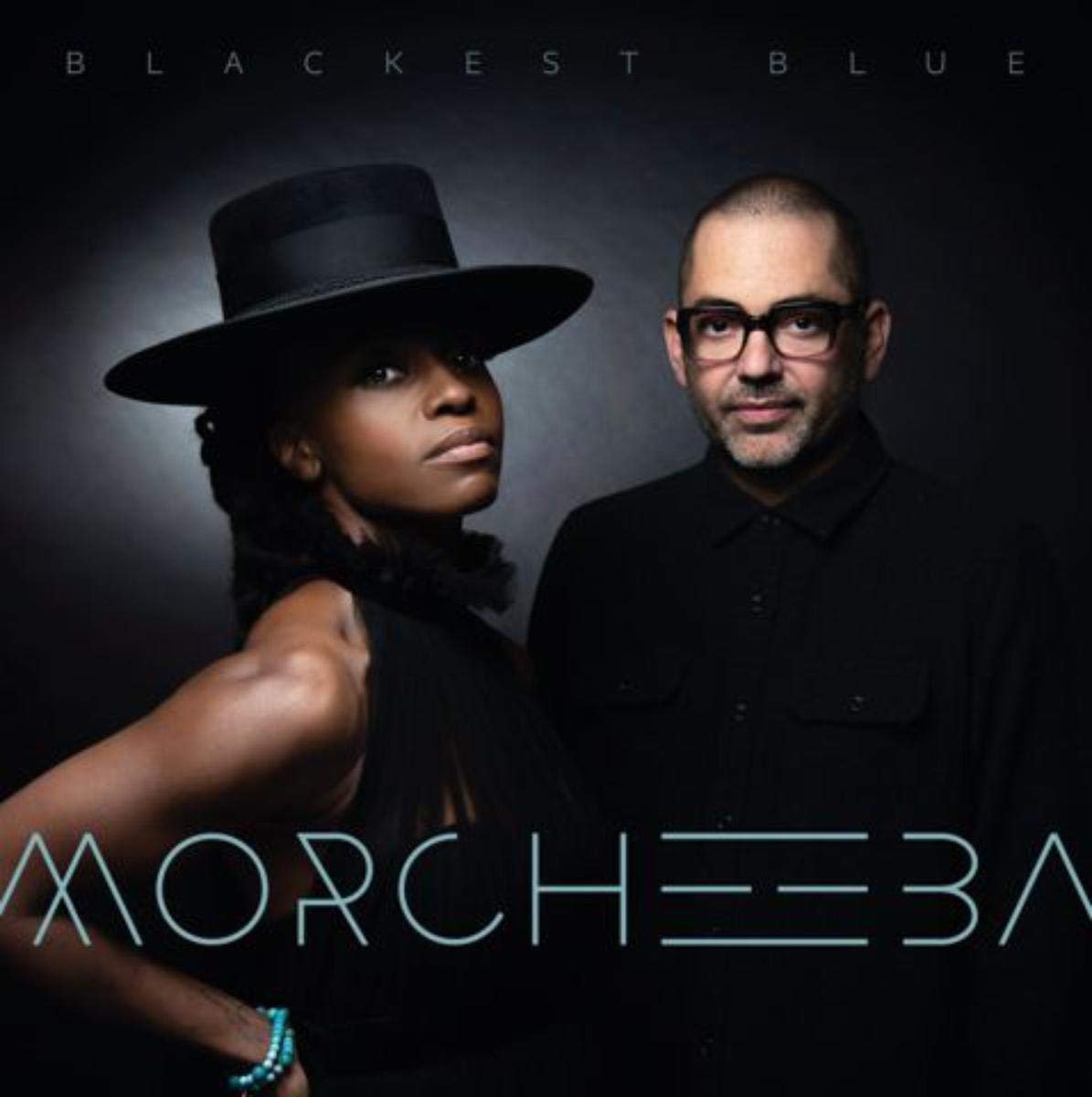 Tweet
2021 release. Blackest Blue is the band's 10th studio album in a discography that spans three decades. 2020 saw Morcheeba unable to tour or perform live, which gave Skye Edwards and Ross Godfrey "time to write songs and really get to hone them," as Godfrey puts it.
The result of this time is a refined 10 track album that fuses previous incarnations and sound of the band such as downbeat, chill, electro-pop & soul into one cohesive record that dives deep into the soul of the band's genre-mashing musical heritage.
As usual, the band didn't approach the album with any pre-conceptions, and instead created an organic journey that represents everything great about Morcheeba. The album includes features with Duke Garwood (known for his work with Mark Lanegan, amongst others) and Brad Barr (The Slip, The Barr Brothers). "
... [Full Description]

Other Products from warehouse-goods-4-less (View All)